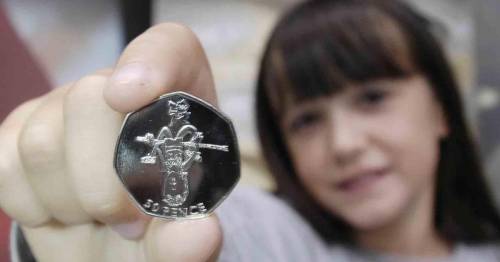 Coins issued to coincide with the Olympics over the years could be worth as much as £720.

With the Tokyo Games officially opening ceremony on Friday it could be just the time to check out some of your vintage collection.

While it is nearly a decade ago, few can forget the 2012 Olympic Games in London.

The Royal Mint launched 29 new 50 pence coins which featured a selection of sports in the games.

One of these could make you hundreds of pounds.

This is in part because collectors have removed as much as 75% from circulation which has, in turn, pushed the price up. 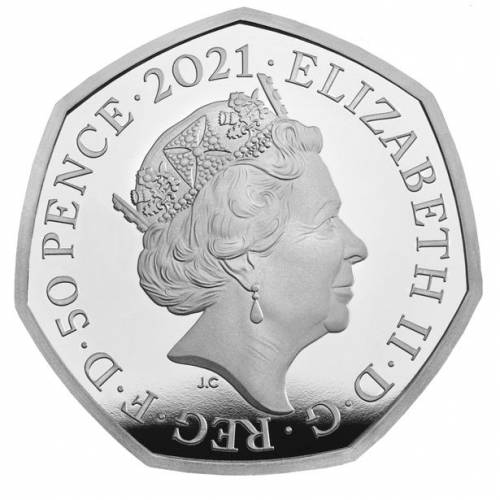 The most expensive recently sold listing on eBay was £720 for a 2012 Olympic aquatics coin, reports the Sun.

It had the original design with waves passing over the swimmer's face before it was changed.

This error in design, as is so often the case with collectibles, is what has made it attractive to buyers.

According to ChangeChecker.org, the football coin from the 2012 Olympics is the rarest, with just 1,125,000 entering circulation. One of these was sold on eBay for £20.

The coin shows a football pitch with a diagram explaining the offside rule.

The third most valuable from the Games is the Judo coin which sold recently on eBay for £16. 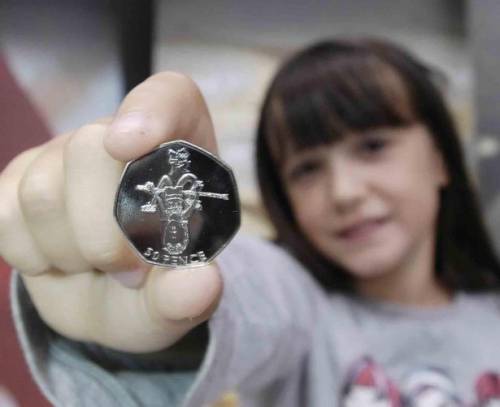 Florence Jackson with the 50 pence coin she designed
(Image: PA)

But these are not the only coins to look out for if you want to ring the changes.

For dedicated coin collectors – also known as numismatists – there are a wealth of valuables to choose from.

Only 100,000 special edition Blue Peter 50p coins that were designed by a nine-year-old Florence Jackson were released in 2009 for the Olympics.

One of these was sold earlier this year on eBay for £205.

Previous : Woman, 23, constantly feels like a ‘zombie’ and finds it difficult to send texts
Next : How bad shortages are in favourite supermarkets from Tesco, Asda, Lidl, Morrisons and M&S