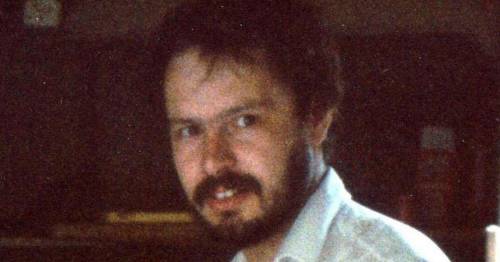 Scotland Yard has been accused of continuing to “lack candour” over the unsolved murder of private investigator Daniel Morgan after an independent report branded the force institutionally corrupt.

An independent panel made the damning finding over the 1987 killing, which has remained unsolved despite at least four police investigations and an inquest.

Father-of-two Mr Morgan was murdered with an axe in the car park of the Golden Lion pub in Sydenham, south-east London, and his killer has never been brought to justice.

On Wednesday, chairwoman of the panel Baroness Nuala O’Loan told the London Assembly Police and Crime Committee that public statements made by senior officers following the panel’s report were “most disappointing”.

Baroness O’Loan said: “We have found the Met to be institutionally corrupt and the responses by senior officers to the report have been most disappointing.

What is your response to the report? Join the discussion in the comment section 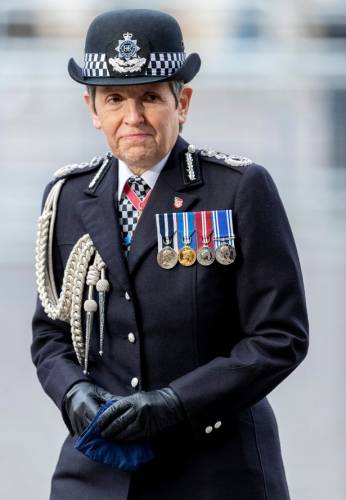 Cressida Dick refuses to accept the findings of the report
(Image: UK Press via Getty Images) 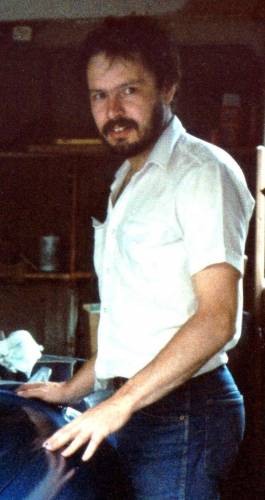 Father-of-two Mr Morgan was murdered with an axe in the car park of the Golden Lion pub in Sydenham, south-east London
(Image: PA)

“The public statements which we have heard from the Commissioner, Deputy Commissioner (and) Assistant Commissioner in the days following the publication illustrate exactly the problem we have been describing.” 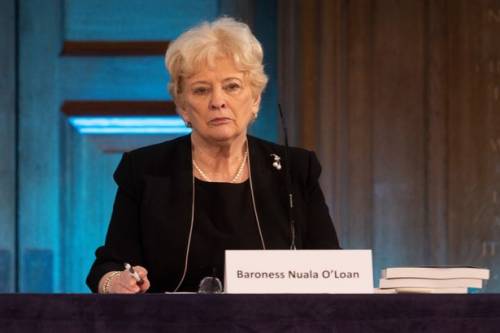 Chair of the Daniel Morgan Independent Panel, Baroness Nuala O’Loan, said 'responses by senior officers to the report have been most disappointing'
(Image: Getty Images)

Baroness O’Loan said senior officers “have continued to lack candour” in their public statements even after the publication of the damning report.

She said “incompetence and corrupt acts” had hampered all the investigations into Mr Morgan’s death.

“The Met, as an organisation, has not responded honestly to the public and to the family about the serious failures including incompetence and corrupt acts in the murder investigations over the past 34 years,” she said.

“The Metropolitan Police has placed concern for its reputation above the public interest.

“There has been dishonesty for the benefit of the reputation of the organisation and that is institutional corruption, and the statements made on behalf of the Met have continued to lack candour, even after the publication of our report when they referred specifically only to the failings in the first investigation.”

Later, the committee heard from Dame Cressida who repeated her rejection of the accusation of institutional corruption.

She said: “In terms of institutional corruption that’s not the Met I see today.”

Dame Cressida added: “I don’t accept that’s the Met I know, and I find bordering on offensive I suppose, the suggestion that we keep things quiet to protect our reputation currently.

“However, there may be occasions when we look like that, when we are perceived to be. I’m absolutely determined that we up our game on our openness and our transparency.”

Previous : Girl, 15, raped in the sea off coast of packed beach with police hunting teenage boy
Next : Nine in 10 adults in UK likely to already have Covid antibodies, new data shows