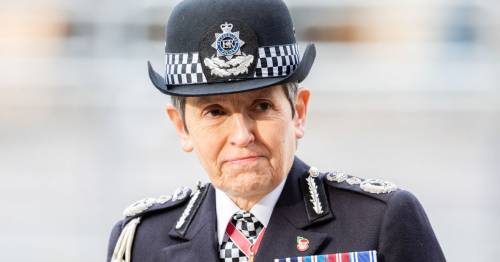 The Met's top cop has been slammed for saying the force has "bad 'uns" in its ranks after one of her serving police officers admitted Sarah Everard's kidnap and rape.

Dame Cressida Dick's comments have been branded 'insensitive' by women's rights groups as they came on the same day a serving Met officer pleaded guilty to the two charges.

However the Met has said her comments were general as she spoke to a women's group about domestic violence and she was not talking about the 33-year-old marketing executive.

A court heard on Tuesday that PC Wayne Couzens accepted responsibility for Ms Everard's killing, but he was not asked to enter a plea to a charge of murder during the hearing.

Ms Everard's body was discovered in woodland in Ashford, Kent after she disappeared while walking home in March.

A post-mortem examination has given her cause of death as compression of the neck.

The Met's police commissioner made the comments in a speech to the Women’s Institute on the same day Couzens appeared at the Old Bailey. 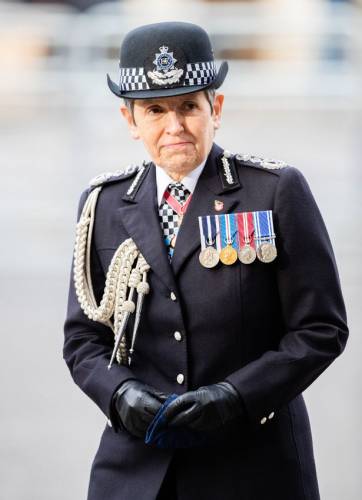 Dame Cressida Dick has been criticised once again after calls for her to resign over the handling of the case
(Image: WireImage)

Speaking about violence against women and girls, Dame Cressida is reported to have said that “recent events” had heightened “people’s concerns, women’s concerns about violence.”

“We recognise we must be – and we are – intolerant of violence against women and girls,” she said. “I have 44,000 police officers and staff working in the Met. Sadly some are abused at home for example.

“And sadly on occasion I have a bad’un. We are intolerant and we set ourselves high standards in how we work to identify, prevent and tackle any such behaviours.” 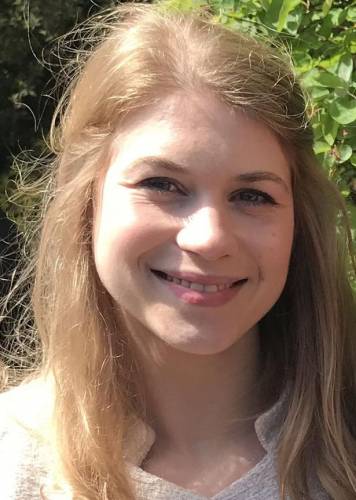 She added that the Met had been left "angry and shocked" after allegations emerged a police officer was involved in Ms Everard's death.

Dame Cressida also acknowledged in her speech that the tragedy showed women and girls do not feel as safe as they should.

She called London one of the safest cities in the world, and revealed female police officers are piloting a 'walk and talk' buddying initiative to step up street patrols in Clapham.

In response to criticism of Dame Cressida's speech, the Met said the police commissioner's comments were a reference to the fact that in a huge organisation of 44,000 police officers and staff, she is aware some have been a victim of domestic abuse and some have been the perpetrator.

Couzens' admission sparked a fresh wave of public grief for Ms Everard this week, in the latest development in the ongoing high profile case.

Ms Everard's disappearance as she walked home from a friend's place in Clapham, south London, provoked a wave of anger earlier this year as women demanded the right to safety from violence.

Her death prompted a national discussion about women's safety, male violence, and the breadth of police powers. 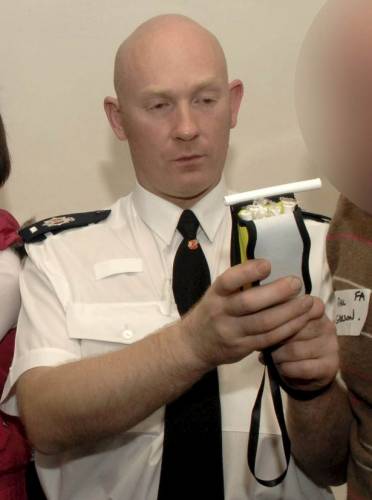 Dame Cressida's handling of the case came under scrutiny after Met officers manhandled protesters at a vigil for Ms Everard in Clapham.

The handling of the event led to calls for Dame Cressida to resign and prompting Home Secretary Priti Patel to demand a report into the incident.

Now, the top cop faces a fresh round of critique over her speech.

Women's groups and activists demanding justice in the aftermath of Ms Everard's death judged her comments as poorly timed. 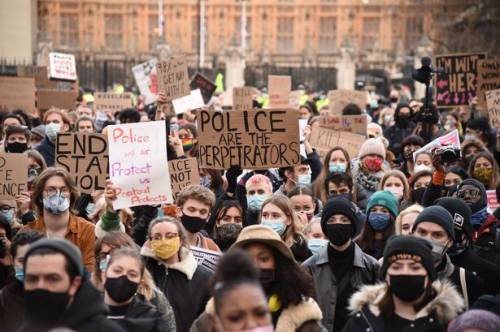 Reclaim these Streets tweeted: "Commissioner Dick’s comments that there is the occasional "bad’un” in the Met Police couldn't be more ill-judged or insensitive – today of all days."

The Women's Equality Party accused her of minimising the scale of alleged misconduct within Met ranks.

The party wrote on its official Twitter account: "WE are appalled at Cressida Dick's comment, made despite nearly 600 allegations of sexual misconduct in the Met police.

"The 'bad apple' argument fails to recognise violence against women is a structural problem – including within the force. #EnoughIsEnough."

Expert author on domestic violence and misogyny Joan Smith wrote: "The tone of this is so wrong. Talking about the 'occasional bad 'un' is trivialising language in the context of a young woman being abducted, raped and killed by a serving officer.

"Certainly not the way to win back confidence after this dreadful case."

The Mirror has approached the Met for a response to criticism of Dame Cressida's comments.