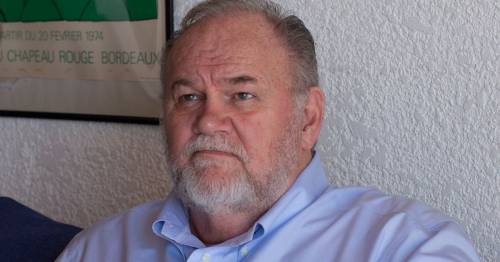 Meghan Markle’s estranged father has begged to be forgiven and be allowed to meet his granddaughter Lilibet in the trailer for an explosive interview.

The 76-year-old, who hasn’t spoken to his daughter in three years, even threatened to expose her “dirty laundry” while pleading to see the newborn.

Meghan cut off contact with her father after he was caught staging paparazzi shots ahead of her royal wedding to Prince Harry in 2018, reports OK! magazine.

But in a trailer for an interview with 60 minutes Australia, set to air this Sunday, he asks to be forgiven for what he refers to as his "one dumb mistake" and says he is desperate for a truce.

"I haven't spoken to her [Meghan] since two days before they got married,” he reveals in the 40-second teaser.

And when asked about where he learnt of Lilibet's birth he replies: "No phone calls, I just heard it on the radio.

"I'll be very disappointed that I don't get to hold my granddaughter." 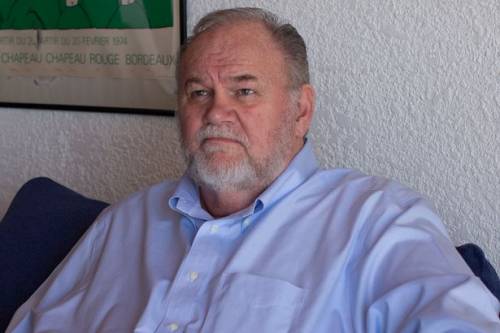 Thomas Markle hasn't spoken to his daughter for three years after a fall out involving wedding photos
(Image: Thomas Markle: My Story/Channel 5)

The voiceover claims that Thomas is enacting a “desperate plea to be forgiven” after his misdemeanour prior to his daughter’s wedding in 2018.

But in a move which could damage his relationship with Meghan and Harry further, he also adds: “You want dirty laundry? This is the first time I’ve ever discussed these things.”

Thomas had posed in images supposedly getting ready for the royal wedding, including a tuxedo fitting and reading a book about Great Britain in an internet café. 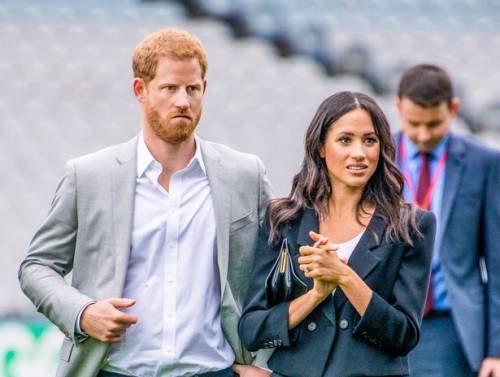 Meghan was upset after her father published 'hammy' photos prior to her 2018 wedding
(Image: SIPA USA/PA Images) 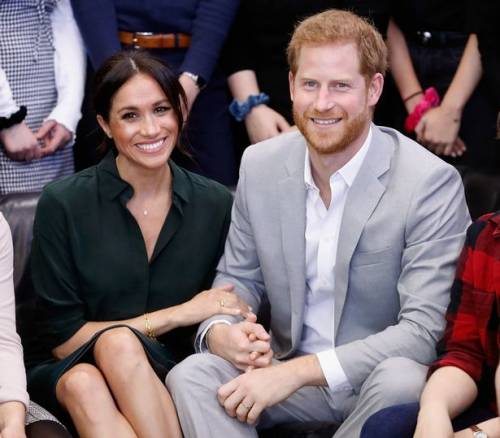 He then stayed away on Harry and Meghan’s big day so as not to embarrass her further after receiving bad press following publication of the images.

Instead of proudly walking Meghan down the aisle, her father-in-law Prince Charles stepped in to take on the role. 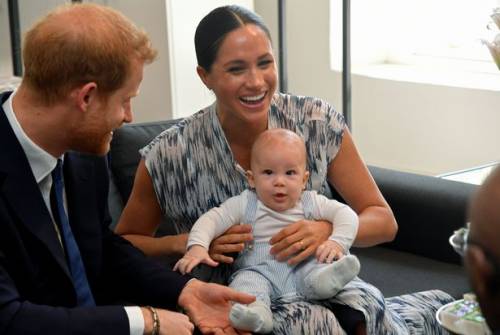 Thomas Markle hasn't been introduced to his grandson Archie yet either
(Image: REUTERS)

Thomas expressed regrets over the “hammy” and “stupid” looking pictures and it was later announced that he had had urgent heart surgery at hospital.

Addressing her father’s behaviour towards her, Meghan told Oprah Winfrey in an interview that she "genuinely can't imagine doing anything to intentionally cause pain" to her son Archie, whom her father has also never met. 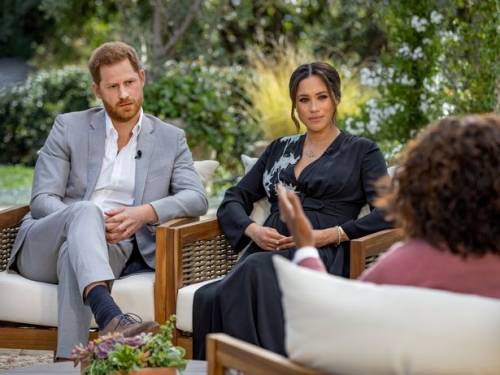 Meghan told Oprah she could never do anything to hurt son Archie, suggesting she'd been hurt by her father's behaviour
(Image: VIA REUTERS)

Shortly after her birth proud granddad Thomas told The Sun online: “I’m very pleased that my daughter and my new granddaughter had a successful delivery. I wish them all my love and the best of luck.”