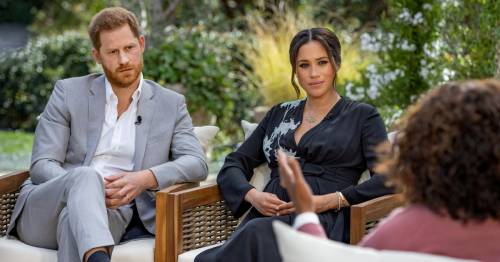 Meghan and Harry have ‘done nothing but seek publicity’ since Megxit, royal aide claims

A top former Palace aide has claimed Meghan Markle and Prince Harry have done little except 'seek publicity' since quitting as royals.

Dickie Arbiter, the Queen's highly respected former spokesman, has taken a swipe at the Duke and Duchess of Sussex.

He says the couple must 'put up and shut up' following a number of high-profile interviews after saying they were leaving the UK in 2020 for a quieter life.

But the 80-year-old, who served her Majesty for 12 years, claims the Sussexes haven't attempted to step away from the public eye at all.

He hit out at their pleas for privacy while living in England and says he hopes they now "stay quiet". 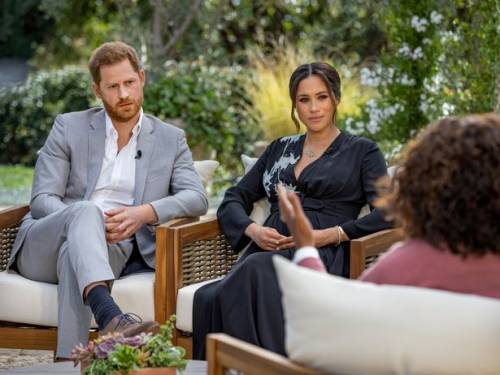 The couple have spoken out since quitting the UK in 2020
(Image: VIA REUTERS)

Speaking to the Sun Online, Arbiter said: "They left this country because they wanted privacy.

"They wanted away from the publicity. And since they left this country, the UK, they’ve done nothing but seek publicity.

"Now they are saying Harry is taking five months paternity leave and hopefully he will stay quiet in those five months.

"Quite frankly, to put it simply they need to put up and shut up."

The couple couldn't wait to show new baby Lilibet Diana Mountbatten-Windsor off to her great grandmother, it has been reported

But Harry and Meghan have denied the BBC's story after a Palace source told the corporation the Sussexes "never asked" the Queen about using her childhood nickname. 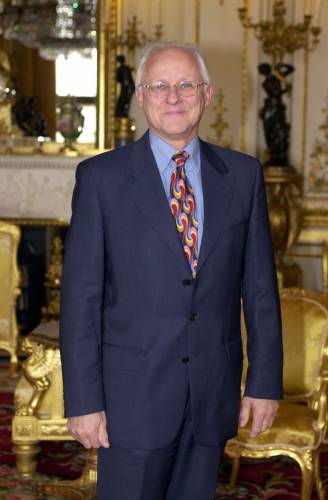 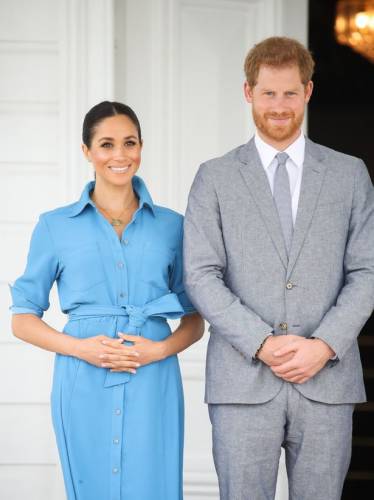 The Duke and Duchess of Sussex have denied the BBC's story
(Image: Getty Images)

Spokesperson Omid Scobie said in a statement that the speculation is without foundation.

It read: "The Duke spoke with his family in advance of the announcement, in fact his grandmother was the first family member he called.

"During that conversation, he shared their hope of naming their daughter Lilibet in her honour.

"Had she not been supportive, they would not have used the name."

Harry's battle with the BBC comes weeks after he slammed the broadcaster over its Panorama interview with his mother Princess Diana.

Harry claimed the "culture of exploitation" took his mother's life in 1997 – and said the ongoing investigation is the "first step towards justice and truth." 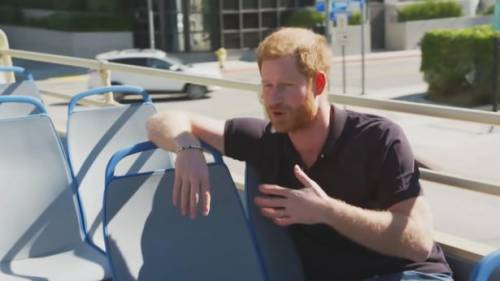 Royal expert Duncan Larcombe explained why Harry and Meghan's choice of baby name could be an attempt to build bridges with the royals from across the pond.

It shows Harry and Meghan are keen to repair relations, he told OK!.

"It's a lovely gesture on the part of Harry and Meghan," Duncan said.

"The baby name is the first sign of an olive branch to the royal family. It's a sign they want to build bridges.

"There has never been any suggestion of a fallout with the Queen and Harry. His war is with the institution, not his grandmother.

"The Queen is hugely proud of the man Harry has become and she will be chuffed to bits over the name choice.

"She will see this as a loving gesture from her grandson. And I believe it's Harry's way of showing that he wants to honour one of the most important women in his life."