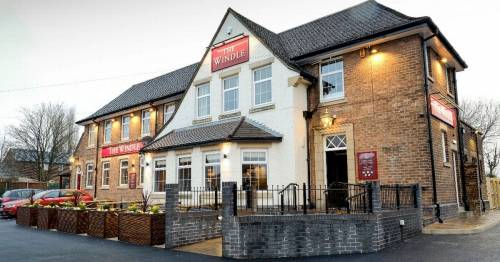 A man smashed glasses while screaming 'COVID doesn't exist' in front of terrified children at a pub.

The pub-goer reportedly lost his temper when asked to wear a mask before being ordered to leave The Windle pub in St Helens, Merseyside, after he refused.

On the venue's Facebook page, the pub wrote: "A big thanks to the man who I asked kindly to please put a mask on today, who then called me every name under the sun and then threw his pint glasses around smashing everywhere, reports the Liverpool Echo.

"Hope you are proud of yourself with the damage you caused, also there were families in with children in the pub.

"We do not condone nor tolerate this behaviour, we are still in a pandemic and we still have to conform to the rules and also safeguarding our customers. 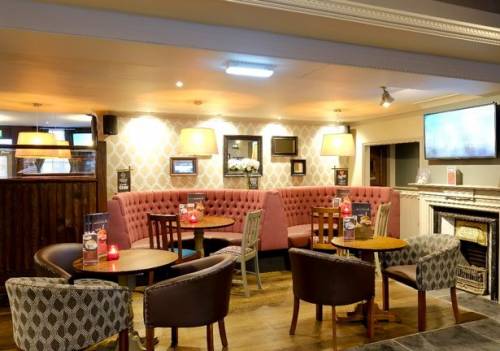 "Only animals we let in are on a lead so please don't bring that behaviour into the pub."

Merseyside Police confirmed they attended an incident at the pub on Saturday evening.

A spokesperson said: "At around 7.30pm, police were called to The Windle Pub in Hard Lane after reports a male customer had been aggressive and smashed glasses outside the venue before making off.

"Police attended and escorted a small group of people out of the venue, who were co-operative.

"No-one was hurt in the incident."