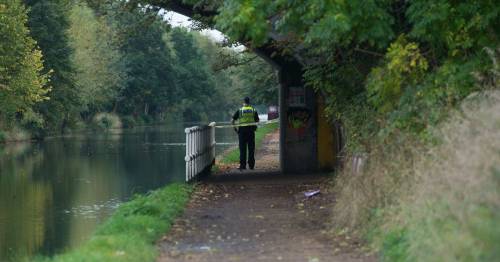 A man has died after falling into a canal following reports of a body in the water near the towpath this morning.

Police and ambulances were called to the towpath beside Bridgewater Canal this morning, reports Manchester Evening News.

At the scene were several police cars, and two ambulance rapid response vehicles.

The force will be issuing a statement later today.

The incident led to congestion in the local area after police cordoned off the canal and towpath.

A Greater Manchester Police spokesperson said: "We were called at 7.40am on Thursday 14 October to a report of a body in the canal near to Marsland Bridge, Sale.

"Police and GMFRS responded and a man was sadly confirmed dead at the scene.

"Enquiries are ongoing to identify the man and the circumstances behind the incident.

"There aren't believed to be any suspicious circumstances at this time.