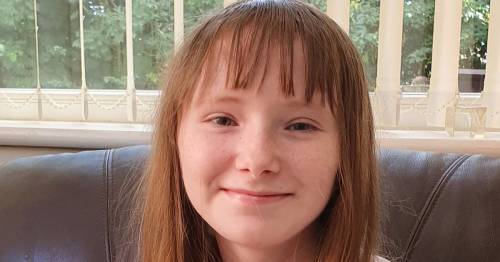 Man, 35, charged after death of girl, 11, struck by car while crossing street

A man has been charged with causing the death of an 11-year-old girl who was struck in a hit and run while she was crossing the street last year.

Andrew Cairns, 35, has been charged with causing death by dangerous driving following the death of Ruby Cropper who died in hospital two days after the crash.

The schoolgirl was crossing the road in the Radcliffe area of Bury, Lancashire, with a friend on Aug 10 last year, when a blue Suzuki Alto hit her.

Ruby suffered life-threatening injuries and was rushed to hospital, where she sadly passed away on August 12 despite the best efforts of the medical staff.

Shortly after the tragic incident, a 35-year-old man made contact with police and was arrested. 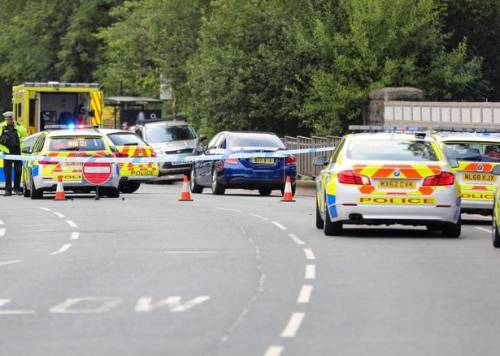 He was released on bail pending further enquiries.

They said: “As Ruby was such a kind and caring person and always helped others she has continued to do this in organ donation.

“Ruby's legacy will live on and we have taken great comfort in this. Our family would urge anyone in these tragic circumstances to follow in Ruby's footsteps and be an organ donor.

“We are all absolutely devastated and a part of us has died today too. Our lives will never be the same again.”

Cairns is due to appear at Manchester and Salford Magistrates court on June 24.

Previous : ‘I’m a 40-year-old virgin and live with my parents – will I be single forever?’ – Coleen Nolan
Next : Google to build new undersea cable to connect Latin America and the U.S.