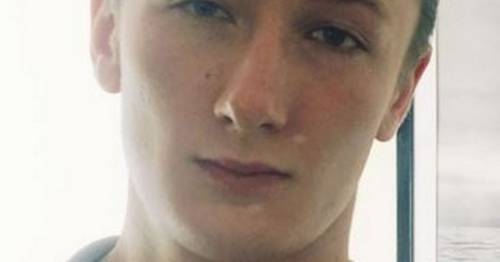 Man, 20, took own life in death crash after ‘mental pressure’ of police probe

A young man took his own life by deliberately crashing his car into a lorry after suffering "mental pressure" over a police investigation, an inquest heard.

Zachary Archibald, 20, died at the scene after driving his silver BMW into the path of an HGV on the Guisborough pass near Cleveland on June 26 2019.

A post-mortem revealed the cause of death was a head injury and Mr Archibald had not been under the influence of drink or drugs at the time.

His mother told an inquest at Teesside Coroner's Court on Monday that her son had been suffering "anguish" due to ongoing enquiries by North Yorkshire Police, reports TeessideLive.

Despite medics best efforts to save him, Mr Archibald was tragically pronounced dead at the scene
(

Assistant Coroner Karin Welsh confirmed that a note had been left by Mr Archibald expressing "concerns about the offence" and "impact on future employment".

But police were not able to see the note as Mr Archibald's mother had "taken steps to withhold it from officers".

The Independent Police Complaints Commission investigated "practical matters with regard to someone on bail and subject to curfew".

A report ruled that the police investigation had "no impact" with regard to the "death concerned".

The force ruled the BMW was driven into the path of the HGV vehicle.

The assistant coroner also concluded Mr Archibald "deliberately drove" at another vehicle after leaving a note stating his "intention".

North Yorkshire Police declined to comment on the investigation.

Previous : Pub praised for refusing to reopen doors until all staff can get Covid vaccine
Next : Wolf-whistling could be made a crime in crackdown on ‘public sexual harassment’