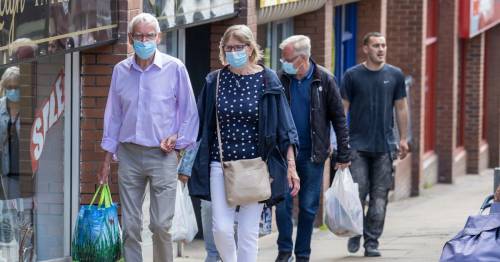 Lockdown restrictions could return within three weeks, according to SAGE scientists.

If hospital admissions soar above expected levels, it could see England plunged back into stage three of the staggered exit from lockdown – meaning face coverings could once again become a legal requirement.

SAGE advisers have reportedly warned Boris Johnson to be prepared to act in the first week of August to prevent the NHS becoming overwhelmed within weeks.

Current modelling has suggests daily hospitalisations at the peak of the third wave – expected at the end of August – could be between 1,000 and 2,000, reports i news.

It also suggests England could see between 100 and 200 per day. 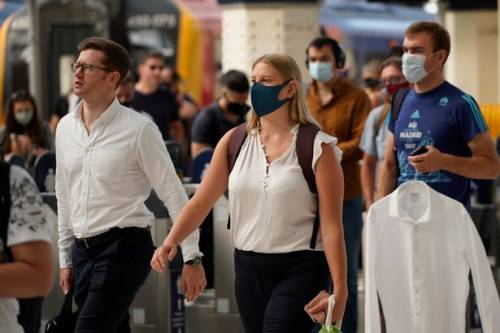 SAGE advisers have reportedly warned Boris Johnson to be prepared to act in the first week of August
(Image: AFP via Getty Images)

On Tuesday there were 46,558 new coronavirus cases in the UK, while a further 96 people have died, the highest daily reported fatality rate since the middle of March.

One source reportedly said what was needed was “less of an emergency brake and more of a gear change” in readiness to keep the third wave “under control”.

It comes days after the country's so-called 'freedom day' – which saw England enter the fourth stage of lockdown easing.

But, despite cases spiking, Boris Johnson has pressed ahead with so-called 'Freedom Day' for England with most restrictions entirely scrapped – and an emphasis placed on personal responsibility to stop the spread of the virus. 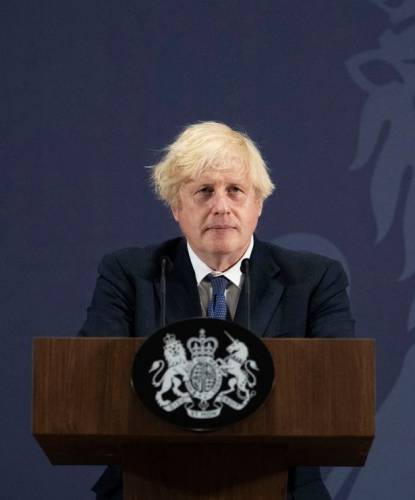 Despite cases spiking, Boris Johnson has pressed ahead with so-called 'Freedom Day' for England with most restrictions entirely scrapped
(Image: PA)

Epidemiologists are generally skeptical that lifting restrictions is the right thing to do, but many young people have had enough of more than 1 1/2 years of lockdowns, and crave a party – good news for England's 12,000 nightclubs.

Nine days after the PM’s ‘Freedom Day’ announcement, the government published reams of guidance that revealed in practice, not a vast amount will change. 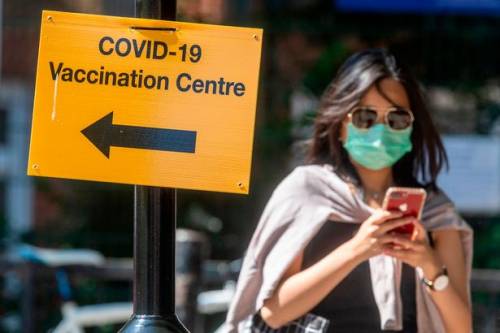 Despite not being a legal requirement, Covid passports may well become a fact of life when getting into nightclubs and big events.

3.7million clinically extremely vulnerable people are being told they might want to avoid unvaccinated people and crowded spaces – a move critics say has “thrown them to the wolves”.

Meanwhile Wales, Scotland and major English cities are all keeping face masks compulsory in public transport settings where they can. They say the move is to stop Freedom Day becoming Fear Day for the vulnerable.