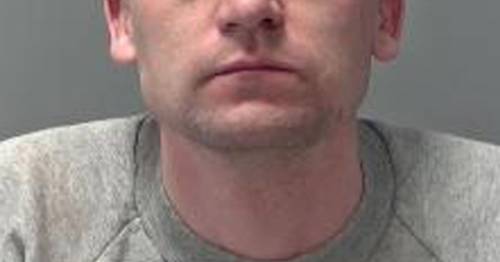 A jilted man who stabbed his ex-girlfriend to death after discovering she had started a new relationship is facing life behind bars.

Charles Jessop, 30, brutally attacked 33-year-old Clare Nash in front of her young son at her home in Newmarket, Suffolk on 16 January 2020.

He killed Ms Nash after bombarding her with telephone calls and messages following the breakdown of their relationship.

When police arrived at the property and arrested Jessop, they reported hearing him say: "I have won".

Ipswich Crown Court heard how he waited for the mum to return home before attacking her in front of her three-year-old son.

A pathologist could not determine whether she died by strangulation or from blood loss and her cause of death was recorded as a combination of both.

Just hours before she was attacked she had spoken to police about her fear of Jessop but the risk level had been assessed as medium by officers.

Her friend and housemate Peter Claringbold was inside the home when he heard screaming coming from the front doorstep.

Mid-way through the trial, Jessop admitted to manslaughter but denied he had planned to murder his ex-girlfriend.

Jurors were also told he had taken the antidepressant drug Citalopram which he claimed affected his state mind.

They rejected his story today and convicted him of murder. 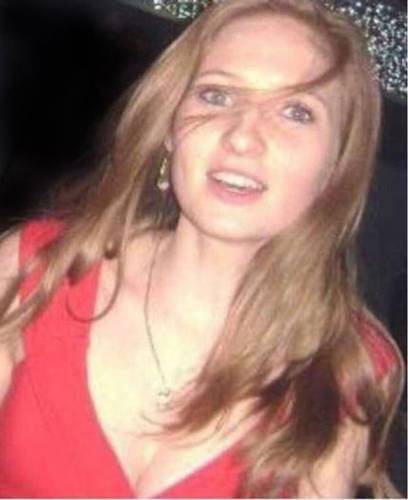 Ms Nash was murdered because her ex-partner "wouldn't accept" that she had moved on
(Image: PA)

Prosecutor Mark Cotter QC told the court: "This was a revenge attack borne of jealousy by a man who wouldn't accept that Clare Nash had rejected him and entered into a new relationship."

He added it was a "pre-meditated, vicious and cowardly attack" and said "the knife broke during the attack, which likely explains why he went on to strangle her."

Jessop and Nash started a relationship in the second half of 2019 but had ended things after a number of "violent incidents".

The prosecutor told the court: "She recorded problems she was having with Charles Jessop but didn't want to make a statement."

Ms Nash was also given advice and agreed to email police a recording of Jessop's phone calls.

An officer received an email from her at 8:29pm that day with contact numbers for her and Jessop.

An email containing a voicemail message from Jessop did not arrive until the day after her death, which the prosecutor said was likely due to the file size. 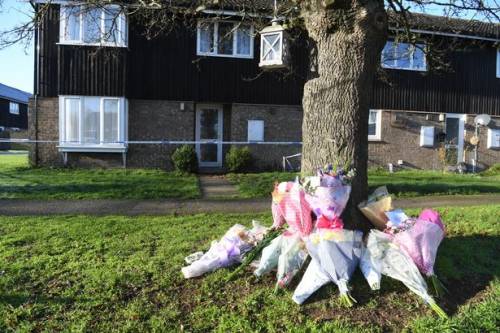 Floral tributes to Ms Nash, who was murdered on in Newmarket, Suffolk
(Image: Cambridge News/BPM Media)

Due to the involvement between Suffolk Police and Jessop, the case has been referred to the Independent Office for Police Conduct to investigate if there was any police misconduct.

Jessop was found guilty of murdering Nash and will be sentenced later this month.

Senior Investigating Officer DI Matthew Connick said: "This was a vicious, pre-meditated and unprovoked attack on Clare Nash by Charles Jessop so it is satisfying to see the jury found him guilty of this horrific act.

"While justice has been secured for Clare's family the investigation team are acutely aware that this will not bring Clare back to them and the pain of her death still remains.

"Our thoughts are with the family at this time and I would like to thank them for their support during the investigation and trial."

Ms Nash's father Brian Nash said in a statement released through police: "While nothing will return Clare to us, the emotional burden has been lessened knowing justice has been served.

"She was deeply, deeply loved and will be missed by her family and friends."

The defendant is due to be sentenced on July 16.

The case was referred to the Independent Office for Police Conduct due to previous contact between the victim and Suffolk Police prior to the incident.

Previous : Meet Jill Biden – How First Lady made history and life in The White House
Next : Ryanair refuses £2,000 refund for family while mum spends 43 days on ventilator