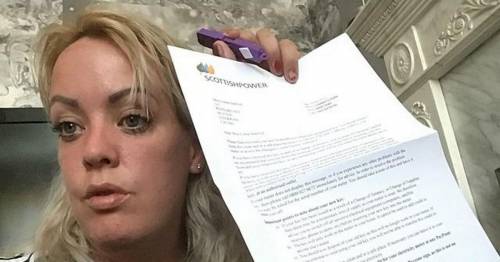 A bailiff visited a mum's home over a £4,000 electricity debt that did not belong to her before calling police who turned up in a riot van.

Heather McKay, 37, was at home with two of her children when the enforcement officer arrived and asked her to pay the money.

She said she was asked to provide proof of ID to show she was not the person the bailiff was looking for.

The person the debt belonged to had previously lived at the property in 2019, the Liverpool Echo reports.

The mum-of-six from Huyton, Merseyside, said when she told the bailiff to go away, the man called the police.

Heather said: "I’ve been living in the property for two years. Bailiffs came asking for a person which isn’t me. 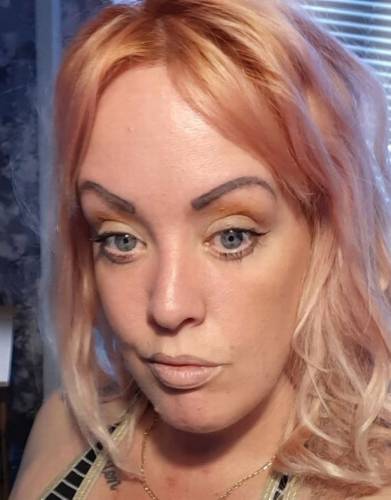 Heather was at home with two of her children when the bailiff arrived
(Image: Heather McKay)

"I explained that it wasn't me or my name and they told me they had a warrant.

"The bailiff repeatedly asked and he called the police and police arrived."

Two police cars and a riot van arrived at the property and Heather said it "terrified" her children, who are aged three and 11.

She said her son has had nightmares since the experience and she is still stressed dealing with the issue now.

Merseyside Police confirmed armed police attended the address following reports that a male enforcement officer had been verbally abused and threatened with weapons being used by a male who was present at the address.

Heather added: “I'm still stressed, they stayed for over an hour and I had to phone the school and ask them to keep my other kids there so they couldn't witness what was going on.

“It's disgusting, the police came zooming down the road and were all armed, there were about seven officers. 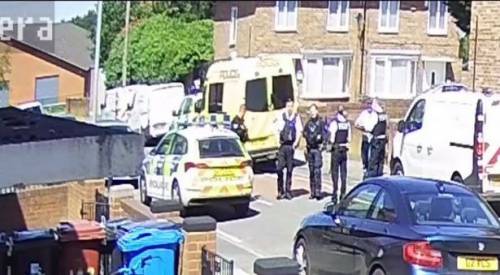 Police were called to the house
(Image: Heather McKay)

“My 11-year-old boy said he feels terrified and stressed. He has had nightmares and had a migraine. He was pacing up and down, stressed by it all.”

Heather said the bailiff visited the property with a Scottish Power representative who turned her electricity off and then fitted a meter.

She said she had no choice but to let them do it because they had a warrant, even though it was in another person's name.

She said: “My son had to be taken with a neighbour to calm him down.

“And my three-year-old was playing in the pool and I didn’t have time to get her dressed so I needed to pass her to a neighbour naked. It was embarrassing , she was screaming.” 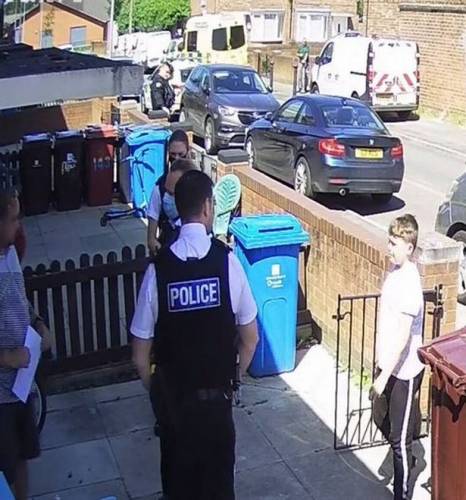 Heather said she was aware that a debt needed to be paid after receiving a number of letters to her home address for someone else.

However she claims the situation was sorted with Scottish Power prior to a bailiff turning up.

She added: “I was getting loads of letters and one of them said about a warrant.

“So I rang Scottish Power and they said they'd dealt with it and knew the person wasn’t living at this address any more.

“They told me to ignore any future letters I get, so I did.

“But then they all turned up. There was absolutely no need. It was such a massive response considering it wasn’t even my debt to pay.”

A Merseyside police spokesperson told the Echo: "Officers attended at a property in Huyton at just after 2.30pm on Friday 16th July following reports that a male enforcement officer, who was undertaking a warrant at the property on behalf of Scottish Power, had been verbally abused and threatened with weapons being used by a male who was present at the address.

"The enforcement officer contacted the police who attended and spoke to the male at the address.

"The enforcement officer was then allowed access to the property, with police presence, for works to be completed. All parties then left the scene and no further police involvement was required.

"No weapons were seen, no arrests were made and no formal complaint has been made."

A ScottishPower spokesperson said: “We were not informed of the change of tenancy after the original tenant who switched to ScottishPower left the property in July 2019, so we did not receive any payment for energy usage at the property for two years.

“As we received no contact from the bill owners we had to take appropriate action. We can confirm we have now been in contact with them and will stay in contact as we work to resolve the situation.”