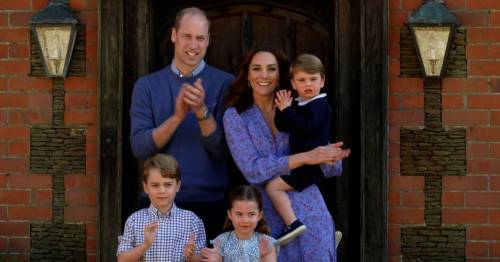 Kate Middleton’s strict rule for George, Charlotte and Louis – and it’s ‘off limits’

The Duke and Duchess of Cambridge are eager to give their three children as normal upbringings as possible.

And despite having a nanny, they do most of the childcare and discipline of Prince George, Princess Charlotte and Prince Louis themselves.

The pair are regularly seen taking their children on the school run and reportedly love doing fun activities such as crafts, baking and playing in the garden.

But it's not all fun – Kate and William can also be strict when they need to be.

And according to a source, there is one rule in their home that the couple is strict on following. 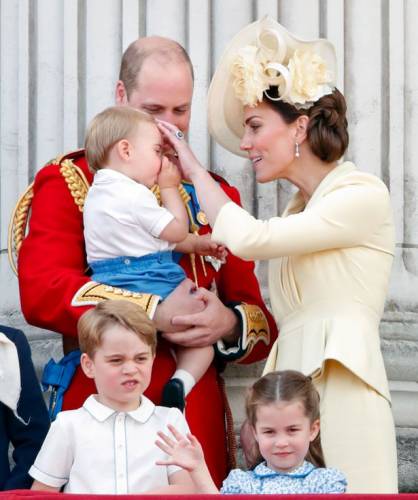 Prince William and Kate Middleton have a strict rule when it comes to their children
(Image: Getty Images)

They told the Sun : "Shouting is absolutely ‘off limits’ for the children and any hint of shouting at each other is dealt with by removal."

But rather be sent off to their bedrooms or to the naughty step when they act up, the royal couple have a different technique – the sofa chat.

The source added: "The naughty child is taken away from the scene of the row or disruption and talked to calmly by either Kate or William. 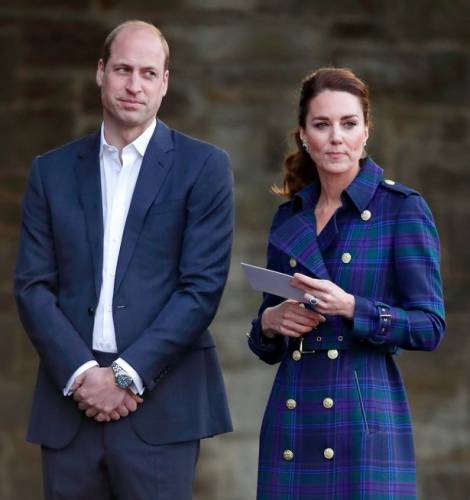 Kate and William are eager to give their children a normal upbringing
(Image: Getty Images)

"Things are explained and consequences outlined and they never shout at them."

When Kate and William are on royal duties, their childcare falls to their nanny, Maria Borrallo.

Maria was hired by the family in 2014 when George was eight months old and she trained at the prestigious Norland College. 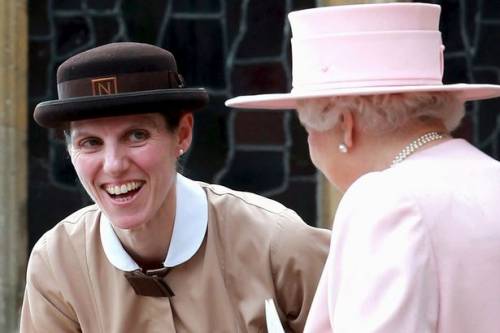 Maria Borrallo is the Cambridge's nanny and trained at the prestigious Norland College
(Image: Reuters)

She lives in Kensington Palace and travels with the family on visits and royal tours as a discrete presence.

Like all Norland Nannies Maria has a "no-nonsense" approach and is believed to be very strict with the royal children.

There are a number of rules nannies at the Bath college are taught to impose on the children in their care, so it's likely that George, Charlotte and Louis have to follow them.

Norland expert Louise Heren told the Sun : "There will be no messing. That's because Maria will be aware that as they step off planes, holding mum's hands, smiling and waving to the crowds, there can't be any crying or terrible twos or tantrums."