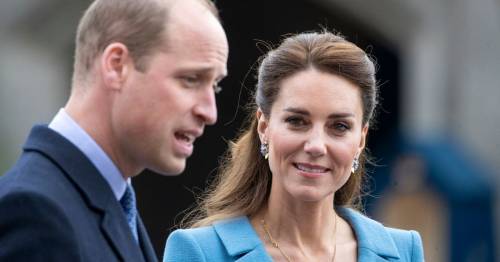 Kate Middleton won't be referred to as the Duchess of Cambridge in the near future – as the ranks of the royal family change along with the line of succession.

She has held the title for more than a decade after marrying Prince William in a lavish ceremony at Westminster Abbey in April 2011.

The mum-of-three has been known by the British public as a duchess since then, and has performed her duties in line with the high-ranking role.

But her husband, the Duke of Cambridge, is now second in line to the throne and there are big changes to come in the future.

It comes after rumours swirled in some royal circles that the Queen may make Prince Charles Regent.

We shouldn't be getting all too comfortable with Kate's title as she will be given not one but two new ones in the future, Kent Live reports. 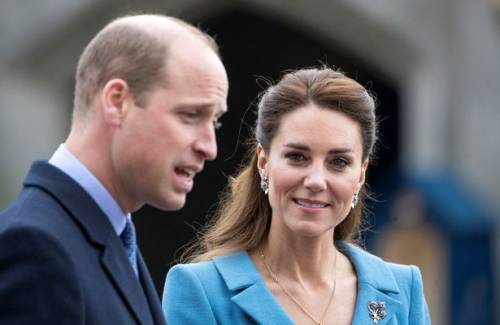 Kate will in future become Princess of Wales – the title held by William and Harry's late mother Diana
(Image: REUTERS)

Recent Royal events such as the passing of the late Prince Philip and Prince Charles' preparation for the throne have had the public thinking about the future of the monarchy.

He was invested in a 1969 ceremony at Caernarfon Castle surrounded by the full force of royal pomp and ceremony.

When Prince Charles does take the throne from Queen Elizabeth, Prince William will become the Prince of Wales.

That means in turn that Kate will change her title from the Duchess of Cambridge to the Princess of Wales.

That's the title formerly held by Prince William and Prince Harry's mother Diana and is the title turned down by Camilla Duchess of Cornwall out of respect. 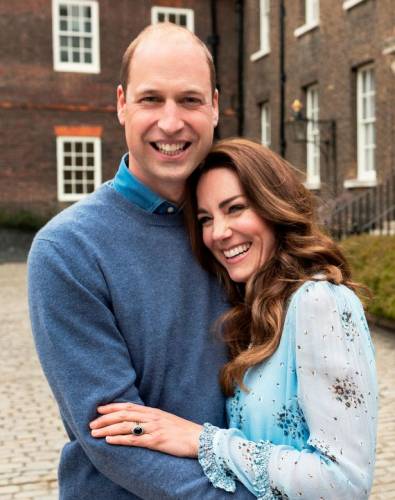 Even further change will happen in the distant future too.

As the role of monarch passes down from the Queen to Prince Charles, it will then eventually fall to Prince William.

William will then, of course, become known as King William and will rule over the nation.

From that time onwards, it's likely that Kate will be referred to as Queen Catherine – Catherine being her full name.

Given that Kate doesn't have any royal blood herself, she will be a Queen consort.

There's set to be a ceremony for that moment, although it won't be anywhere near as grand as William's coronation.

Whatever official role Kate takes, it's unlikely to affect her relationship with and duties towards the public in years to come.

Previous : Woman raves about £2 buy which got rid of limescale in her loo in 30 minutes
Next : Jack Grealish, Phil Foden, Mason Mount or all three? Gareth Southgate’s biggest selection headaches