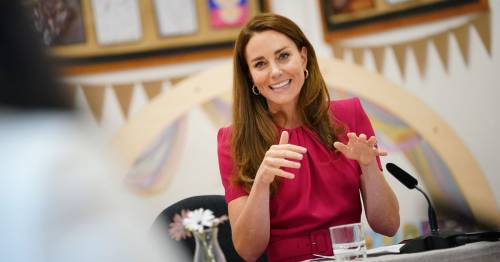 The Duchess of Cambridge, 39, made the remark while visiting a school during the G7 summit with US First Lady Jill Biden. She told reporters there: "I wish her all the very best, I can't wait to meet her because we haven't yet met her yet so hopefully that will be soon."

Kate was also asked if she has ever Facetimed the week-old baby, to which she replied "no, I haven't".

Prince Harry and Meghan announced the birth on their Archwell Foundation website saying: "On June 4, we were blessed with the arrival of our daughter, Lili. 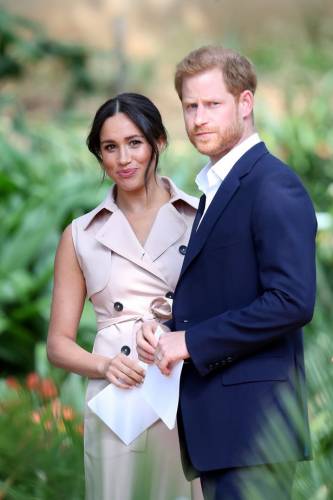 Harry and Meghan said it was with 'great joy' they announced the birth of Lilibet last Friday
(Image: Getty Images)

"She is more than we could have ever imagined, and we remain grateful for the love and prayers we've felt from across the globe."

The Duke and Duchess of Sussex said they named 'Lilibet' to honour the Queen as that used to be her nickname and what Prince Philip would affectionately call her. 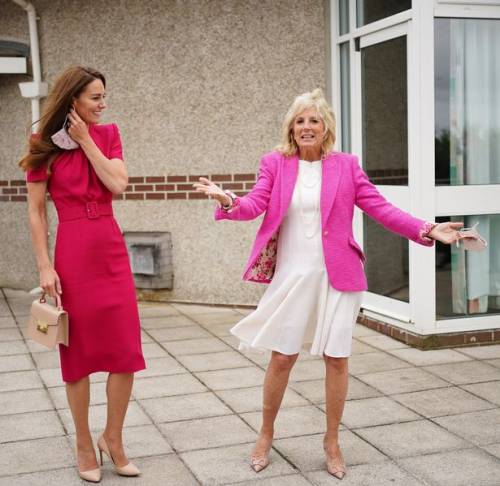 The duchess made the remarks while visiting a school with US First Lady Jill Biden
(Image: PA)

While Diana was an obvious nod to William and Harry's mum, who tragically died in a car crash in Paris in 1997. 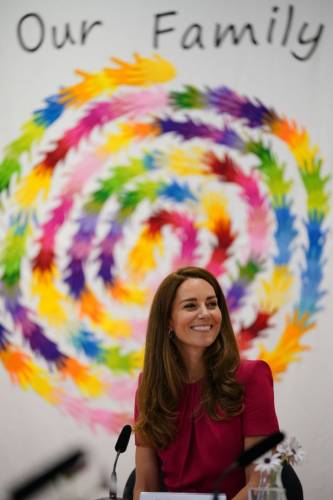 Her birth comes almost a year and a half after Harry and Meghan announced that they intended to step down from their royal roles, plunging the family into crisis.

The couple's relationship with the other royals further deteriorated in March when they accused one unnamed royal of making a racist remark and said Meghan's pleas for help when she felt suicidal were ignored in an interview with Oprah Winfrey.

Buckingham Palace said in a statement they were "delighted" with the news of the baby being born.

The two brothers are expected to come together for the unveiling of the statue of their mum in July.

The event is part of a memorial for the Princess of Wales on what would've been he 60th birthday.

Previous : Two teens and two men jailed for kicking dad to death while trying to steal Rolex
Next : Birthday girl has eyelid ripped off by chihuahua as she gets her lashes done