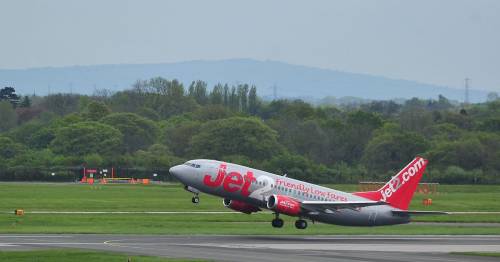 A plane full of holidaymakers was forced to return to Manchester this morning after a fault was spotted on the jet.

Passengers were on their way to Greece with Jet 2 and left the UK at around 6am, only to arrive back at the same airport just a few hours earlier.

However the flight turned around over France and headed back to Manchester Airport.

Flight tracking app Flight Radar had said the status of the Boeing 737-8MG was 'diverted'.

Were you on board the plane? Email webnews@mirror.co.uk 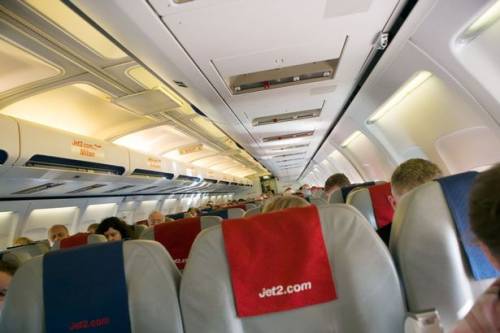 A spokesperson from Jet 2 said: "Flight LS1765 from Manchester to Kalamata followed standard procedure and returned to Manchester Airport after the pilot reported a minor fault indication.

Get all the latest headlines, direct to your inbox for free, by signing up here

"The aircraft landed safely and customers were transferred onto an alternative aircraft. They are now making their way to Kalamata to enjoy their holidays."

A spokesperson from the airport said that there was 'no cause for alarm'.