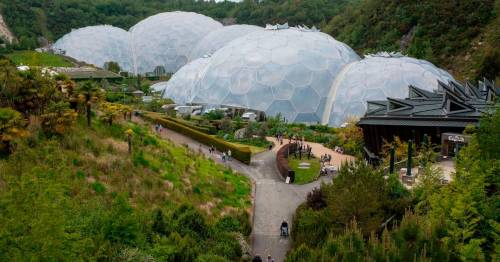 G7 leaders will tuck into a banquet-in-a-biome on Friday as they dine at Cornwall's top tourist attraction, the Eden Project.

The Queen will attend a reception at the biodiversity landmark, which was created from a reclaimed china clay pit, before leaving the political figures to feast on locally-caught roasted turbot and new potatoes.

Other senior royals due to attend the reception include Princes Charles, the Duchess of Cornwall, and the Duke and Duchess of Cambridge.

The Eden Project is often dubbed the “eighth wonder of the world”.

Previously used as the set for the BBC series Hitchhiker's Guide to the Galaxy, it opened in May 2000 and styles itself as “housing the largest rainforest in captivity”. 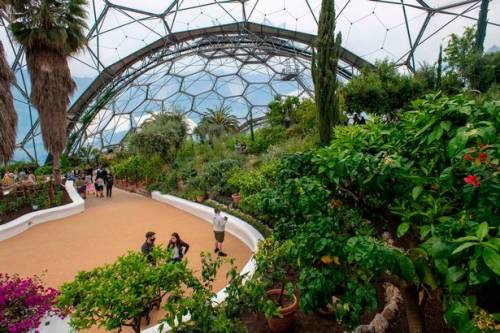 The Eden project near St Austell, Cornwall where PM Boris Johnson is due to host a dinner with G7 leaders on Friday
(Image: Rowan Griffiths / Daily Mirror)

Just over a million people visited in 2019 to see its giant bamboos, exotic gingers and neem trees.

The Mirror went this week to see its rainforests, mangrove swamps and treetop gardens.

Walking through the entrance, visitors are immediately confronted by the huge, other-worldly biomes standing on the other side of the crater. 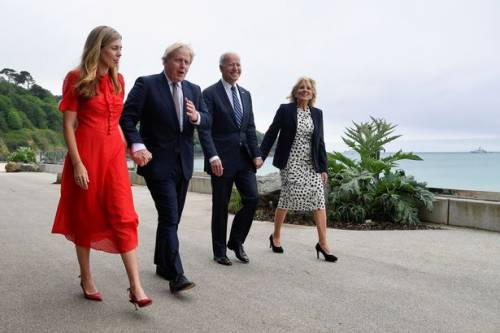 The plastic domes look like they have landed from space – and the sight is breathtakingly spectacular.

In front of the biomes, silk banners flutter in the breeze.

About 100ft above the ground, two “brave” souls fly through the sky on the Hangloose zip wire.

Boris Johnson famously got stuck on a zip line at the 2012 Olympics when he was London Mayor; will he once again show his, um, uncanny knack for a photo op and embarrass Britain when the world is watching? 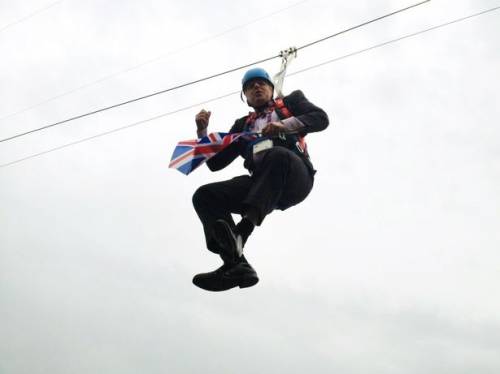 Boris Johnson got stuck on a zip line when he was London Mayor
(Image: Getty Images)

In the first biome, guests “trek through steamy tropical rainforests and explore their amazing diversity”.

The sweaty climate is exacerbated by obligatory mask wearing, while the gentle but noticeable ascent as visitors walk round combines with the heat to gradually take its toll.

Joe Biden, 78, may prefer to just look rather than experience. 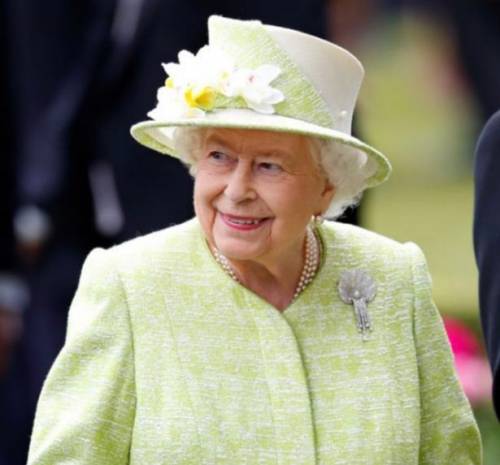 The Queen will attend a reception at the biodiversity landmark
(Image: getty)

A 12ft high bee sculpture reminds tourists of the reason the Eden Project exists – to educate about biodiversity, which is high on the G7 agenda.

After a few glasses of the local moonshine, leaders could begin to think they are tripping out as they watch the ritual of Roul Roul (crested partridges), hear exotic birdsong and listen to a blue waterfall cascade into a bluer lagoon. 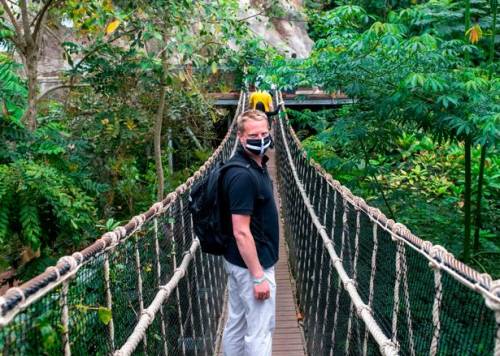 The Mirror's Ben Glaze visits the Eden Project, where G7 leaders will dine with the Queen and other senior royals
(Image: Rowan Griffiths / Daily Mirror)

If they have had a drop too much, they should avoid the bouncy rope bridge which wobbles 25ft above the undergrowth.

The Mirror was not a fan.

Tourism chiefs believe the Eden Project is the perfect place to show what the country has to offer beyond beaches, cream teas and Poldark.

Visit Cornwall chief executive Malcolm Bell told the Mirror: “It showcases tourism but it also showcases a sustainable message and practical projects such as the geothermal energy project being built there – and developing all-year round tourism.

“It ticks many of the boxes.”

What's on the menu?

Leaders and their spouses will tuck into a feast prepared by chef Emily Scott from the Watergate Bay hotel when they dine at the Eden Project on Friday.

MAIN: Turbot roasted on the bone (caught off the Cornish coast by a fisherman from Newquay) with Cornish new potatoes and wild garlic pesto with greens from the local Padstow kitchen gardens

Previous : Dominic Cummings promises to reveal Downing Street secrets in paid-for newsletter
Next : UK to give away surplus Covid vaccines within weeks – and 100million over this year