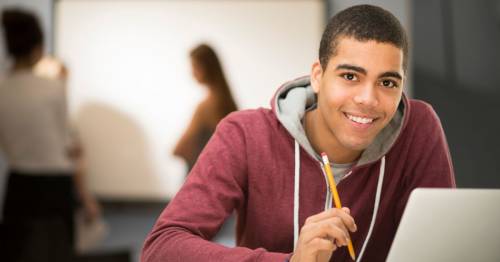 Dear Coleen, I’m a 25-year-old woman and I’ve recently started seeing my friend’s younger brother, who’s only 19 (soon to be 20). I’ve had a hard time from some of my mates who say he’s too young for me and keep commenting on the fact that he’s still a teenager.

He is young, but he’s really smart and kind, and also hot. There’s a lot of chemistry between us, which I haven’t felt with anyone for a while.

I’m sick of online dating and would really like this to work, but from what my friends are saying, it’ll be over quickly because of the age thing. What do you think? 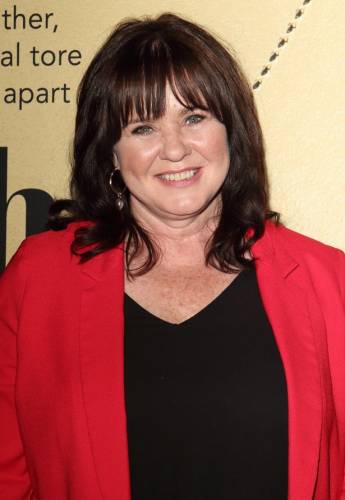 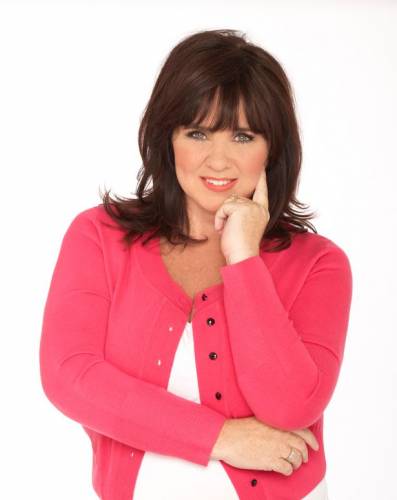 Five or six years isn’t a huge age gap, but maybe you’re getting hung up on the teenager thing, even though he won’t be one for much longer.

If he’s hot, maybe your mates are a bit jealous.

At the start of a relationship, no one knows how it’s going to pan out, whatever age you are.

Yes, as things move on, you might be keen to settle down and he might not be ready for that, so there are potential challenges.

But if there’s chemistry between you and you’re having fun, then I say see where it goes.

My opinion is, worry less about what people think and do what feels right for you.

You’ll soon know if the age gap is becoming a problem and then it might be time to think about moving on.

Previous : What is monkeypox and what are its symptoms after cases found in the UK
Next : Bruce Arians to Tampa Bay Buccaneers: Want normal? Get vaccinated