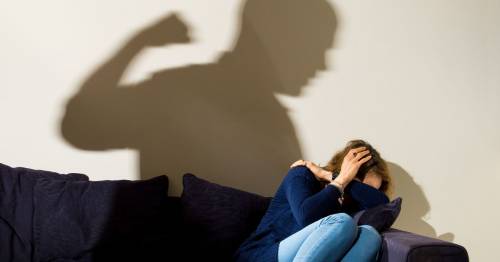 ‘I was tortured, abused and threatened with burns as care worker earning £7.50 an hour’ – Katherine Denkinson

In my head I scream; frustrated and furious, refusing to take yet another day of abuse. In reality I am numb; stoic and silent while his insults fall around me like slender shards of glass, each one cutting deeper than the last.

My rage and frustration ebbs and flows as I desperately try to remain expressionless. His words are the only sound in an otherwise quiet house; the whole building waiting with bated breath to see who cracks first. For 30 minutes I sit like a stone, hoping he will grow bored of torturing me.

Five years ago, the 18-year-old man I worked with barricaded me into the living room of his residential home, flicked his lighter and threatened to set me on fire. As the only staff member present, with the nearest on-call manager three hours away, it was the most dangerous situation I had ever been in.

Have you had a similar experience while working in care? Let us know in the comments below 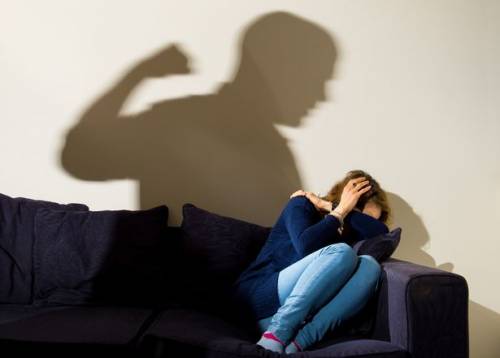 Katherine Denkinson left the care profession after an hours-long ordeal where she was verbally abused, assaulted and threatened with a lighter (picture posed by model)
(Image: PA)

As a mental health worker with 15 years’ experience, his behaviour should not have bothered me but this was different – the beginning of a verbal and physical assault that would continue until the early hours.

The culmination of months of poorly managed violence I believed to be ‘part of the job’.

My ordeal finally ended at midnight after he dragged me down a hallway by my throat, another resident called the police and he was arrested. The following day he was released on bail and short staffing meant I had no choice but to continue working with him until we attended court, where he was found guilty of assault.

Only then, drained and destroyed, did I realise that £7.50 an hour was not worth my sanity and quit the industry for good. 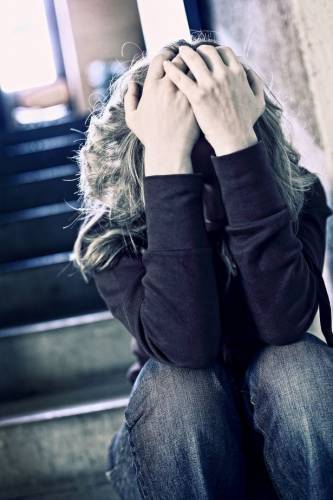 Katherine was left drained by her experience and quit the industry (picture posed by model)
(Image: Getty Images/EyeEm)

This is my last care work horror story, but by no means my only one. In the course of my career, I faced all kinds of equally disturbing and (in retrospect) avoidable situations. From victims of drug-induced psychosis to convicted child molesters, I earned my pittance ensuring the people no-one wants to think about were safe, often at the expense of my own safety.

My colleagues and I knew our wages and working conditions were awful, but would never leave. The guilt at abandoning our residents and our financial instability made it impossible.

Care workers make it into the news for two reasons – catastrophic failures and PR opportunities for MPs. They are “unskilled labour”, worth only minimum wage. Their work is portrayed as tea-making and bum-wiping; jobs that nobody wants. The industry is full of managers who take thousands of pounds in Local Authority funding, while paying little heed to staff training or safety. 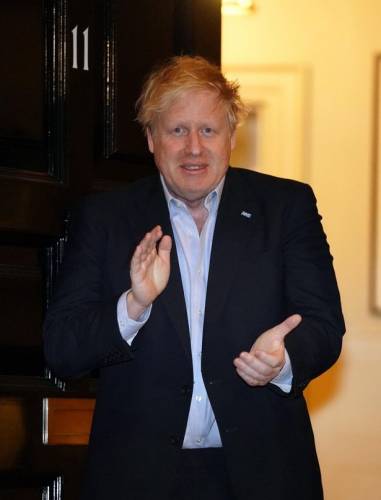 Instead of clapping like trained seals, Boris and his government need to hear the hard truth about the care system
(Image: Pippa Fowles / 10 Downing Street)

Inexperienced staff are left to their own devices, while experienced members are worked into the ground and convinced that “this is what you signed up for”.

While ministers stand on their doorsteps clapping like trained seals, care workers are risking their health and their lives. If Johnson and co are willing to applaud their efforts, they should be willing to hear the truth.

Their work is valuable, vital and deserves an honest representation.