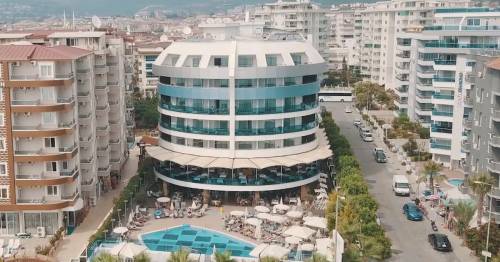 Could this be the longest that anyone has been told to wait for a refund?

Martin Fox booked a break at the Sunprime C-Lounge Hotel in Alanya, Turkey, though Alpha Rooms, costing £186 for two guests.

He planned on paying by instalments over four months but noticed that additional fees of £4.95 were added to each transaction.

So in January he cancelled, only for a further instalment to be taken the next month.

In April he was told that he would be refunded – but not until April next year.

“We regret the inconvenience caused to you and the delay,” Alpha Rooms emailed him. “It is taking more than the expected time for us to process the refund. We would like to inform you that you'll receive the refund after the date 31 April 2022. Your patience is greatly appreciated.”

He’s had no joy trying to convince the company that this is unreasonable and I’ve not even had a reply to my messages.

“This company should be ashamed of the way they treat customers,” said Martin, from Douglas, Isle of Man.

“They stated I could have credit note which I declined, and the refund of £57.77 would not be made until April 2022.

“If you log onto Alpha Rooms No Refund Support you will see many people owed more money than myself, the stories are unbelievable.”