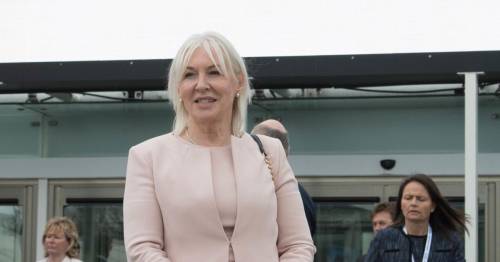 A Health Minister has admitted she thinks the NHS can be sexist and "shuts down" complaints by women over their care.

Nadine Dorries said there have been "unconscious biases against women since the beginning of time" as she revealed she had been "fobbed off" herself when seeking treatment.

But in a fiery clash on BBC Woman's Hour, Ms Dorries rejected accusations that Tory cuts had disproportionately hit vital services for women.

The Government is urging women to give evidence about their care to shape a new strategy on the future of women's health.

Ms Dorries, a former nurse, delivered a blunt assessment of the challenges some women face getting care. 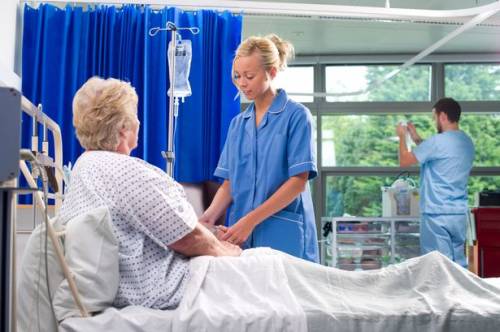 Women's complaints can be 'shut down' by the NHS, according to Health Minister Nadine Dorries
(Image: Getty Images)

Asked if the NHS system was sexist, she said: "I think there have been unconscious biases against women since the beginning of time."

Certain biases "get into the people who are working within the system" despite large numbers of women working in the NHS, she said.

Pressed again on whether the system was sexist, she said: "I think it is, I think it is to a degree.

"I think it's a system which unknowingly maybe, but we have got to that situation.

"Women tell me so often… women are not listened to. I have experienced that myself, I know how it happens.

"I know how the system shuts down a complaint, shuts down a woman who may have issues with either treatment or surgery, or a wrong diagnosis.

"I've seen it happen, therefore we know it happens."

But the Health Minister rejected claims from a leading expert that Tory cuts had left women struggling to access fertility services, and help with contraception, periods, and menopause.

Dame Lesley Regan, a former chair of the Royal College of Gynaecologists and Obstetricians (RCOG), told the BBC that women were being disproportionately affected by 40% cuts to Public Health England's budget since 2012.

Ms Dorries replied: "I refute that. The evidence that we are receiving from women is not that they can't access services.

"What they are telling us is that when they do access services, which are there…, but our issue is deeper than that, it's more serious than that.

"It's when women are in services, when they are being seen, that they aren't listened to and they don't get the treatment they want."

She dodged questions on whether cash would be reinstated and repeatedly did not acknowledge that cuts had taken place.

Instead, Ms Dorries urged women to be more confident in seeking help, saying: "Don't be fobbed off. It happened to me, I was fobbed off."

Asked whether she was "patient shaming" by putting the responsibility on women, Ms Dorries said she believed it was "patient empowering".

Presenter Emma Barnett also challenged her on her previous support for a campaign to reduce the legal limit for abortion from 24 weeks to 20 weeks – which was at odds with the British Medical Association's position.

Ms Dorries hit back, saying she had no responsibility for reproductive health and it was not part of the strategy.

She said she still believed the upper limit on abortions should be cut to 20 weeks but insisted she was "pro-choice".

Asked why women should trust her, Ms Dorries said there were medics who supported her position.

The call for evidence runs until June 13.

Previous : How to turn a software firm into a bitcoin wallet
Next : Boris Johnson moans Tories are spouting ‘lefty propaganda’ by fighting his cuts for the poor