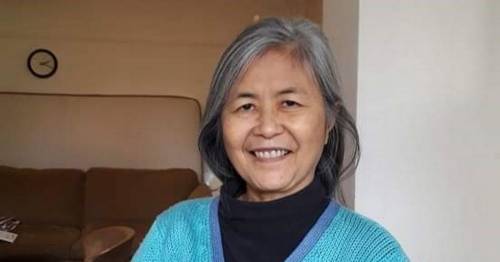 A murdered woman's headless body was found by dog walkers in a wood, a court heard.

Jemma Mitchell, 36, is accused of murdering Mee Kuen Chong and driving more than 250 miles to Devon to dump her body.

Ms Chong, also known as Deborah, from Wembley, was reported missing from her home on June 11.

Almost two weeks later on June 27, her body was found in the woods in Salcombe by a family walking their dog.

A huge police, ambulance and fire presence remained at the scene for two days after the horrific discovery and emergency service patrols were put in place as a tent was erected next to the woods. 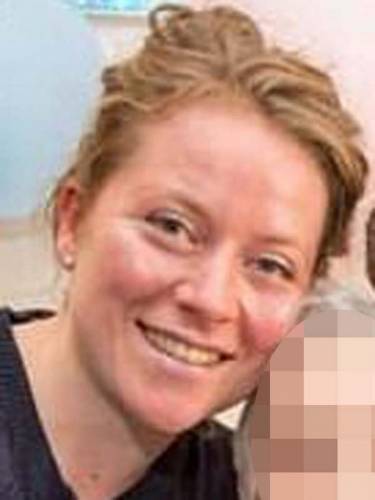 Jemma Mitchell has been charged with murder
(Image: Jonathan Goldberg)

Mitchell was arrested from a residential address in Kilburn, where cordons remained, after a murder investigation was launched.

On Thursday, Mitchell appeared at the Old Bailey via a video link from Bronzefield Prison.

Prosecutor, Oliver Glasgow said: "The allegation is that she murdered Mee Kuen Chong, who was a Malaysian woman of 67 years of age.

"She was reported missing on the 11th of June, but it wasn't until the 27th June her headless body was discovered by a family walking their dog in Devon."

Judge Mark Lucraft QC, remanded Mitchell into custody ahead of a plea trial and preparation hearing on September 28. 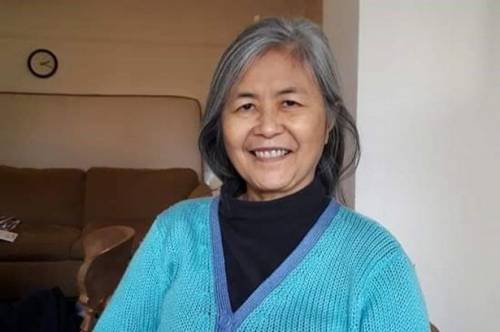 At the time of her disappearance, Ms Chong, who was originally from Malaysia, had been living in Wembley for more than 30 years.

She was described by neighbours as very religious, pleasant and friendly but they said she was considered vulnerable.

A local resident, who did not want to be identified, told the Harrow Times: “We knew her well. She's a member of a church, very religious." 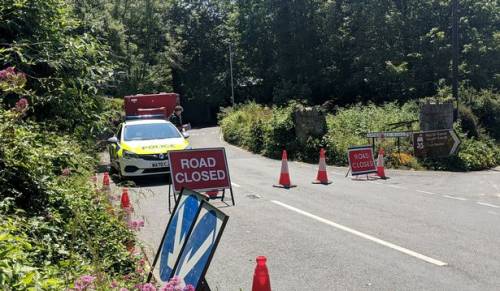 Police at the scene where Mrs Chong's body was found
(Image: SWNS)

He added that residents were aware she had disappeared: “We were shocked to find out she was dead.

"She's an old lady, it's not the best time to be on your own out there with the pandemic, et cetera.”

He added that he considered her to be a “vulnerable person” due to her age and concerns with her mental wellbeing. 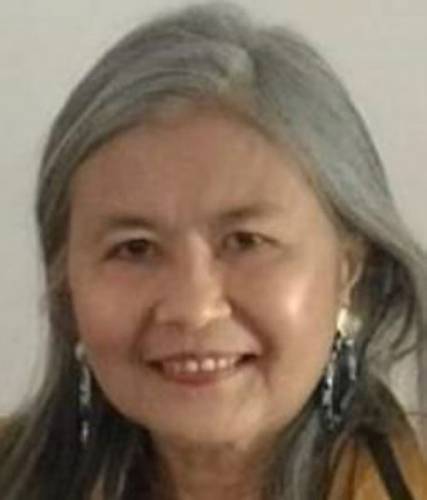 Neighbours spoke of their shock after finding out Mrs Chong had died
(Image: PA)

Detective Chief Inspector Jim Eastwood, who is leading the murder investigation, said at the time Ms Chong's body was found: “The discovery of Mee’s body is a tragic development and my thoughts are with her family and friends.

“At this stage, we are working on establishing the full circumstances surrounding Mee’s death and in particular her movements.

“I would ask anyone who saw her between Thursday June 10 and Sunday June 27, either in London or Devon, who has not yet spoken to police, to please come forward.

“It is absolutely vital that anyone who may have information about Mee’s movements over this period share what they know to help us fully understand what happened to her.”

Previous : PlayStation, Amazon and online banks all down as major internet outage hits users
Next : Woman filmed hurling racist abuse says she ‘lost the plot’ after being chatted up