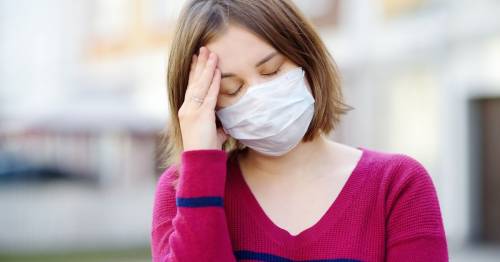 A headache, sore throat and runny nose are now the most reported symptom on the Kings College's coronavirus app.

The ZOE project which began at the start of the pandemic has been tracking people's symptoms throughout and experts believe the virus is 'acting differently now'.

The NHS still lists the three tell-tale signs of the virus as a fever, new continuous cough and loss of taste and smell.

But King's College scientists in London believe the new Delta variant could be behind the change in symptoms.

They also belive that now the majority of the UK's older residents are vaccinated, and younger people are the onces infected that are more likely to only suffer a mild illness.

Tim Spector, a professor of genetic epidemiology at King's College London, said the Indian variant is now 'more like a cold' in younger people.

The lead researcher professor added that people should get tested if they think they have a cold to curb any potential spread of Covid. 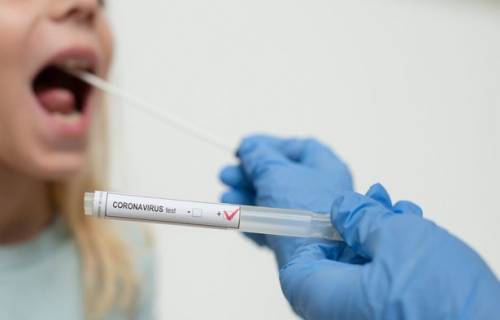 People are being urged to get tested if they have cold-like symptoms
(Image: Getty Images)

Data taken by the ZOE app, which is the country's largest symptom-tracking study, showed a cough was the most common symptom at the beginning of the pandemic, with 46 per cent of infected patients having it.

But it has now been overtaken by a headache, sore throat, runny nose and fever, Professor Spector claimed.

Prof Spector told the Telegraph: "People aren't realising this, and people might think they've got some sort of seasonal cold and they still go out to parties and they might spread it around.

"Since the start of May, we've been looking at the top symptoms and they are not the same as they were.

"Number one is headache followed by sore throat, runny nose and fever. All those are not the old classic symptoms, number five is cough, so it's rarer and we don't even see loss of smell coming into the top 10 anymore.

"This variant seems to be working slightly differently."

Yesterday the UK recorded 7,393 Covid cases, an increase of 40 per cent on the week before.

It is leading to questions about whether the final lockdown restrictions will be eased on Monday, June 21 as orignally set out in the government's road map.

Previous : Facebook says remote working move could slow jobs growth in Ireland
Next : Robbers who carjacked mum and drove off with screaming kids in the back are jailed