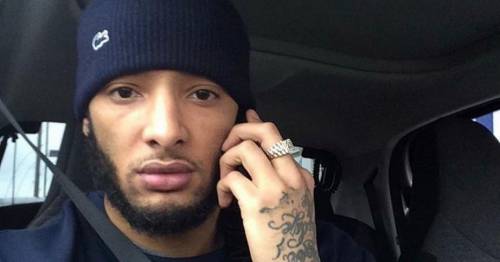 This is the terrifying moment a gang chased a dad-of-six through a packed silent disco before stabbing him to death.

Andre Gayle, 29, died in hospital after being knifed nine times in an alleyway in Easton, Bristol, on August 31 last year.

Police said the attack – carried out in front of a large crowd – was "pre-planned", "savage" and "vicious".

Three people were found guilty of Andre's murder on Thursday and will be sentenced next month.

A fourth man previously admitted the same charge at an earlier hearing.

Avon and Somerset Constabulary have now released a harrowing clip which shows Andre running for his life following the convictions. 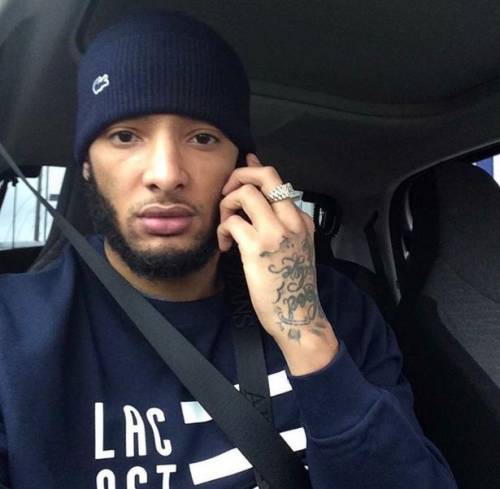 The victim can be seen sprinting away from his attackers and into a large crowd which had gathered for a Bank Holiday music event.

Statements from Andre's parents have also been released following the trial at Bristol crown court.

His mum said: "My family is grief-stricken and struggling to come to terms with not only losing my son but also the brutality and senseless evil in the way they attacked and killed him; it was tantamount to a public execution.

"These men are fearless, remorseless and have shown total disregard for people in the community of Bristol and caused innocent bystanders to flee in terror at what was unfolding in front of them. 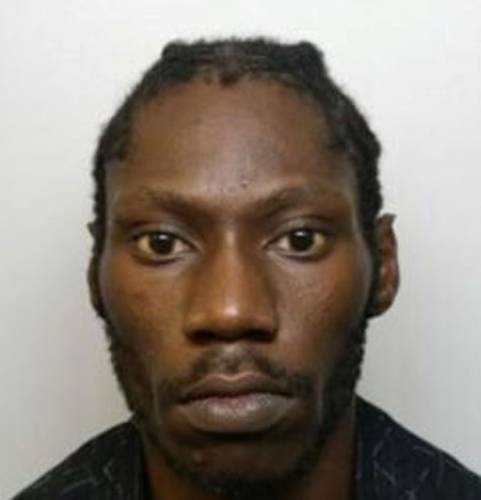 "It is still hard to accept that he is gone and I personally don’t think I will ever be able to accept the loss."

Andre's father added: "Seeing my son lying in the hospital bed, completely motionless, being kept alive by machines – my boy, who had so much energy and spirit – his life taken from us.

"No parent should have to bury their son.

"My son, who is also a father, will never see his children grown up – not only have I lost a son, his children have also lost a father. 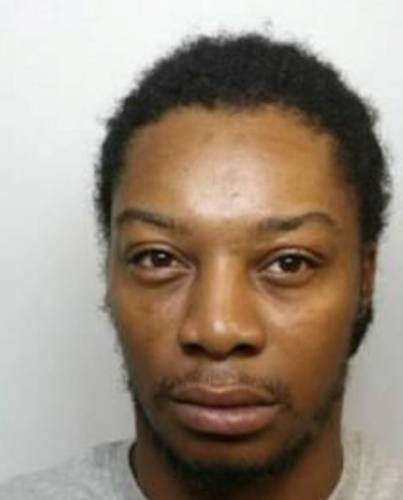 "Andre's siblings, who too are devastated by his death, will never be able to have a relationship with him.

"So many lives destroyed by the hands of these vicious murderers."

Andre was stabbed at around 3am near to Easton Community Centre.

He was taken to the Bristol Royal Infirmary but died two days later. 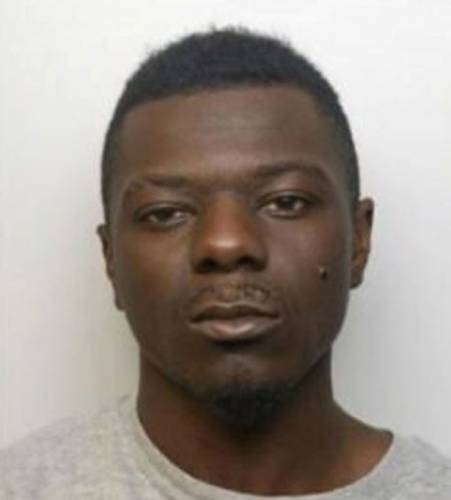 DI Roger Doxsey said: "Andre Gayle died in a senseless knife attack, which was carried out in front of a large crowd who'd gathered for a silent disco in the early hours of the late August Bank Holiday Monday. 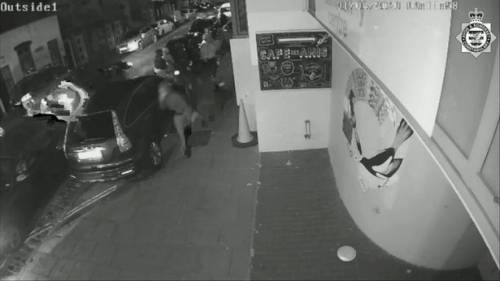 "While the motive for this pre-planned attack on Andre has never been fully understood, the CCTV evidence is clear and unmistakeable.

"It has shown the investigation team and indeed the jury this was a savage, vicious and unrestrained attack on an unarmed man by a group of cowardly individuals who acted together, and who were prepared to use knives to achieve their objective.

"A specialist family liaison officer has been supporting Andre’s devastated family and loved ones throughout and we’d like to pay tribute to the courage and dignity they’ve shown despite having to deal with this tragedy.

"We'd also like to thank all the witnesses who came forward, especially those who gave evidence during the trial."

Andre's killers will be sentenced on July 5.

Previous : The most surprising nicknames used by Royal Family – from ‘cabbage’ to ‘Poppet’
Next : Boy, 15, dies after broad daylight stabbing ‘following fight near school’