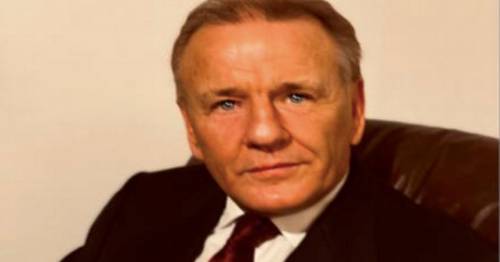 Google Ads promised to ban ‘unrealistic claims’ – so why did it run an advert with implausible 12% returns? – Andrew Penman

You’re more likely to be the victim of fraud than any other crime, yet it’s being excluded from the Government’s Online Safety Bill.

But not fraud, despite the ­enormity of the problem, with more than 3.6 million incidents recorded last year.

Figures from the National Fraud Intelligence Bureau for the 13 months to the end of February show that the reported loss to investment scams was £607million, while bank fraud losses came to £375million.

The Government says that it is deeply concerned by the growth and impact of online fraud, but tackling it will not be part of the Online Safety Bill because it’s being dealt with by “other mechanisms”.

This includes the Online ­Advertising Programme which will look at how the likes of Google Ads enable such dishonesty.

Among those not convinced that this is enough is Stephen Timms, the Labour chairman of Parliament’s Work and Pensions Committee who has expert insight into the effect of fraud on pensions. 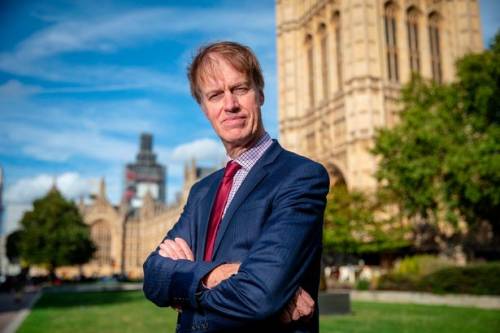 I asked if he felt that fraud should be included in the Online Safety Bill and he replied: “Yes, I definitely do.

“In fact, my select committee recommended this on a unanimous cross-party basis in our report on pension scams.

“I have said that, assuming that online fraud isn’t covered when the Bill is published, I will table an amendment to the Bill to bring it in scope.

“The Government’s vague ­references to ‘other mechanisms’ are not reassuring.

“We have no idea when these other mechanisms might take effect.

“A consultation on online advertising was announced in February 2019, but there has still been no outcome for that and there may well be gaps in proposals focused solely on advertising.

Examples of the dangers are easy to find, you just have to search online for investments.

I found Senate Shipping Lines being promoted by Google Ads and promising implausible 12% returns. “Draw on the experience and resources of global leaders in ethical shipping,” says the advert. 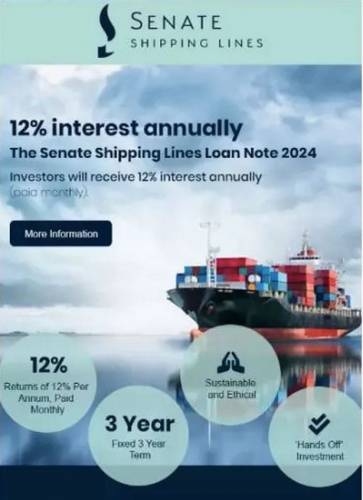 This business claims that its chief executive, 63-year-old William Barrie Greig, sits on the board of directors of Stena Line ferries.

In fact, Stena has denied all knowledge of him, pointing out that it is a privately-owned firm, not a limited company, and does not have any directors.

It issued this statement: “Stena Line is aware of an investment that is being marketed by a company called Senate Shipping. An individual involved in this company, named William Greig, is claiming to be a former Director of Stena Line.

"Stena Line would like to confirm that it is not connected to Willian Greig or Senate Shipping in any way. It can also confirm that William Greig is not currently, nor has he ever been a Director or an employee of Stena Line.

"The company does not endorse any of the investments or claims made by Willian Greig and Senate Shipping and it would like to distance itself from them.

"Stena Line has requested to William Greig that he ceases and desists from making these claims and is now instigating legal means in order resolve these issues and protect the company’s reputation.”

So why did Google run an advert promising 12% returns when its UK managing director Ronan Harris has said: “Late last year we updated our ‘unreliable claims’ policy to restrict the rates of return a firm can ­advertise and ban the use of terms that make unrealistic claims.”

Google says that it has now taken unspecified action against Senate Shipping Lines, without explaining why it carried the advert in the first place.

“Protecting consumers and credible businesses operating in the financial sector is a priority for us," it said in a statement.

"We have been working in consultation with the FCA for over a year and have implemented new measures to address the bad actors in this space. Last year, we updated our financial services policies and removed 3.1 billion bad ads from our platforms.”

Whatever Google is doing it’s not enough, so here’s a simple solution: make online platforms liable for the adverts they carry.

Traditional print media such as newspapers are liable for the adverts we carry and if the same rules applied to Google, Facebook and all the others, the scandal of online scam adverts would quickly go away.

Only this week the chief executive of the Financial Conduct Authority, Nikhil Rathi, said: “Online platforms were exempt from the financial ­promotions regime. This exemption was removed when we left the EU.

“We see no reason why different standards should apply to a search engine or social media compared to a newspaper.”

Previous : German minister denies responsibility in Wirecard scandal
Next : Spain ‘desperate for UK tourists to return in summer’ as it praises vaccine drive