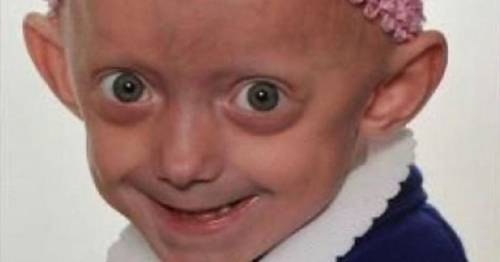 Girl, 18, dies after Benjamin Button disease left her with body of 144-year-old

A girl who loved boyband BTS and cocktails has died aged 18 after a 'Benjamin Button' disease left her with the body of a 144-year-old.

Ashanti Smith passed away on July 17, after living with Hutchinson-Gilford Progeria Syndrome, an extremely rare premature ageing condition that saw her age eight years for every year of her life.

Her mother Phoebe Louise Smith paid tribute to her "brilliant and strong-willed" daughter, who she says refused to let the disease affect her "loud and beautiful" spirit.

Despite her body being the equivalent of a 144-year-old when she died, Ashanti was still able to enjoy turning 18 in May with a night out drinking her favourite cocktail.

The teenageer died with her mother, her father Shaine Wickens, 33, and a family friend, Kayleigh Cartwright, 25, by her side – with some of her final words to her mum being "you've got to let me go".

Phoebe has now shared details of her daughter's funeral, which she hopes will feature four white horses, feathers, Pride flags and BTS memorabilia – as Ashanti was a huge fan of the K-Pop band. 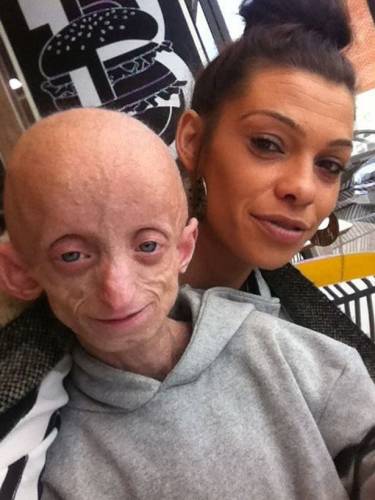 Now her friends have launched a JustGiving page to help crowdfund for the 'biggest, brightest send off ever' – vowing the plan a 'party' to celebrate her life.

Phoebe, from Burgess Hill, West Sussex, said: "Ashanti's life was a joy. Even though progeria affected her mobility, it didn't affect anything else.

"She was a typical, stroppy 18-year-old and I loved everything about her. She was brilliant, she was gobby. She spoke her mind and everyone knew it.

"It didn't affect her heart, her willpower or the way she felt about herself – she felt beautiful every day. I made sure of it every day. 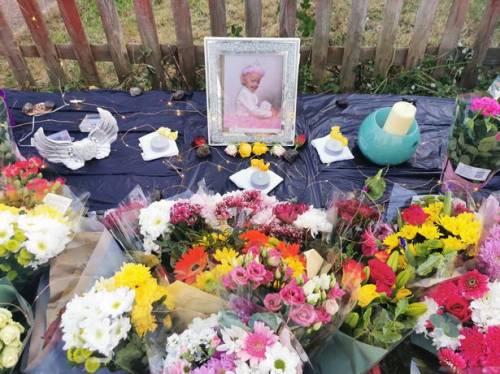 Tributes poured in for Ashanti after she died from her rare premature aging condition on Saturday
(Image: Kennedy News and Media)

"Everyone loved and adored that little girl. She touched their hearts so much with her willpower.

"[On the day she died] she was walking around, having KFC, walking around the park – absolutely fine. Then it came on sudden and it was about half an hour.

Ashanti had recently enjoyed her first girls' night out after turning 18 and sipping her favourite cocktail, Sex on the Beach, with Phoebe and her friends.

Her mum insists that despite her serious condition, she was determined to be treated like any other teenager.

Phoebe said: "She was louder – louder than me – and I'm a very loud person.

"There are photos of her first getting ID'd. We all took her out to the pubs, me and all the girls. We took her to three pubs three weeks ago.

"She got tipsy and she loved it. Her favourite drink was Sex on the Beach.

"Her condition affected her mobility to walk as far. She had a broken hip and it had to be set back in three times, then eventually it came out again and she just walked with a broken hip. 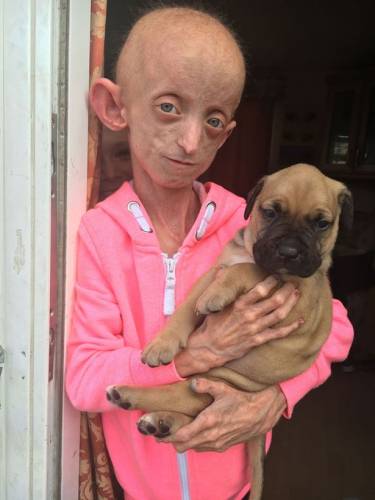 Ashanti was able to celebrate her 18th birthday with her favourite Sex on the Beach cocktail
(Image: Kennedy News/Phoebe Louise Smith/Facebook)

"That child, my little girl, wouldn't get in a buggy. She'd either be carried or she'd walk.

"You'd ask if she wanted a drink, she'd say 'I'll get it – what are you treating me different for?' She was very strong.

"It didn't affect her will. Obviously it affected her mobility and she had heart disease."

"The condition gave her arthritis, and it gave her heart disease and heart failure. She passed away of heart failure and natural causes. 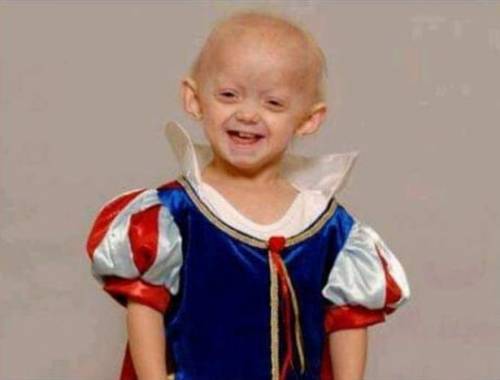 Ashanti had Hutchinson-Gilford Progeria Syndrome which aged her eight times faster than other girls
(Image: Kennedy News and Media)

"The funeral's going to be gay and BTS-themed. She's having four pure white horses, with feathers and gay flags and BTS signs.

"Her coffins going to have BTS all round it and on top it's going to be me and my four children in gay t-shirts.

"It's going to be a party. She's having a wide screen with videos playing and because she swore a lot, [there's] going to be a bleeper. Everyone who sees the video will laugh so hard.

"Ashanti was so proud to be gay. She was the proudest girl and she embraced the gay community. She loved it – and BTS.

"She's got about £5,000 worth of BTS goods in her bedroom which will always stay there. I'll put a lock on her door and let the kids sit in there.

"It's all BTS and gayness and I love it." 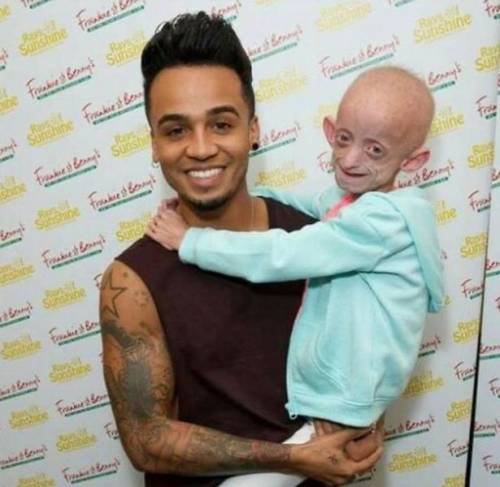 Family friend Kayleigh Cartwright, 25, who was with Phoebe when her daughter passed away last weekend, she also shared a tribute to Ashanti.

Kayleigh said: "It was very upsetting. She had been feeling a bit sick. Shaine brought her home because she said she wanted her mum, then her condition worsened.

"Her condition didn't affect her mentally at all. She was just, normal. She was like any other child.

"To be with her, she was just like everybody else.

"With the money donated we're hoping to pay for Ashanti's funeral, for the horses and to go straight to the funeral directors.

"Me and Phoebe were with her when she died, and Shaine."

The family have a Just Giving page to help pay for the funeral.

Previous : Manufacturing Lightning: A Visual Account of John Lewis’s Legacy
Next : Pub praised for refusing to reopen doors until all staff can get Covid vaccine