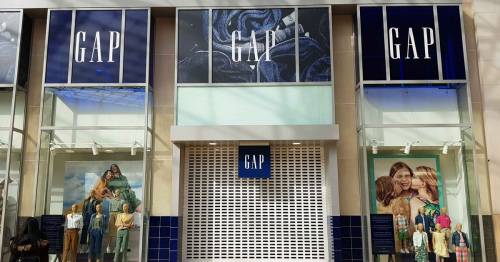 Fashion chain Gap has confirmed it is looking to close 19 shops in the UK and the Republic of Ireland this summer.

The company said last year it was launching a strategic review of its European branch network – in a move that will likely result in permanent closures.

Gap couldn't confirm which stores would close when asked by The Mirror today but said it would be sites with leases ending in July 2021.

The retailer also hasn't said how many jobs will be affected, or if staff will be moved to alternative stores.

Gap would have around 50 shops in the UK and ROI after the proposed cull, as well as its online business. 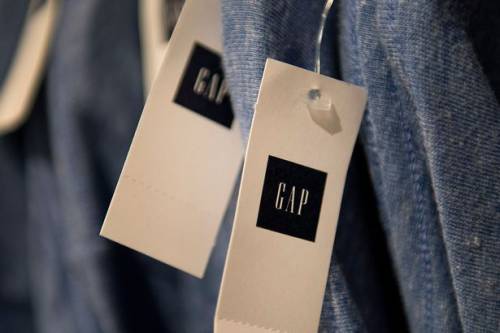 Like many high street chains, Gap is facing a cash crisis
(Image: Getty) 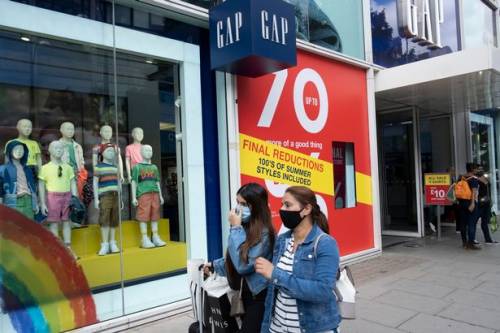 Gap hasn't said which 19 stores will close
(Image: In Pictures via Getty Images)

As part of its strategic review, Gap is reported to be looking at partnerships for each European country it operates in – which could possibly include franchise deals, according to fashion business magazine Drapers.

It is said to have agreed terms in France and Italy but not the UK.

The American fashion giant, which also owns Banana Republic and Intermix, took a £750million hit last March after being forced to close globally due to the coronavirus outbreak.

The company said it lost £740million in the three months to May, compared with a profit of £203million in the same period last year.

Further UK closures would follow in the footsteps of Debenhams, Peacocks, John Lewis, H&M and Victoria's Secret UK who have all announced closures and redundancies since the start of the pandemic.

In a statement, Gap said: "We believe in the power of Gap brand internationally.

"Through a strategic review begun last fall, we are evaluating our operating model in Europe.

"We are keen to maintain a presence in Europe. While we continue to look at different operating models for our UK and ROI business, customers may continue shopping Gap online or at one of our other 50+ Gap stores."

Previous : Martin Lewis fan explains how he made £4,000 out of his bank account and you can too
Next : Truck driver gets 16 years in crash that killed 5 bicyclists