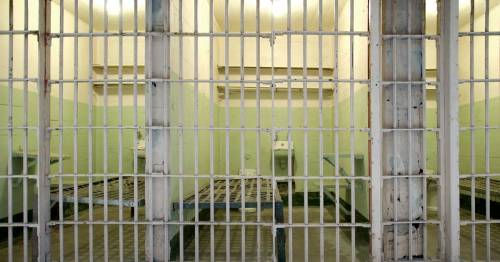 The number of perverts jailed for possessing child abuse images and videos has hit a record low.

Fewer than one in five go behind bars, compared to a third in 2010.

Figures show 2,249 were convicted of having obscene material involving children last year. Just 424 were jailed – the lowest since the offence was created.

Over the past 10 years the number of suspended sentences for the offence rose almost fourfold, to 974 last year. 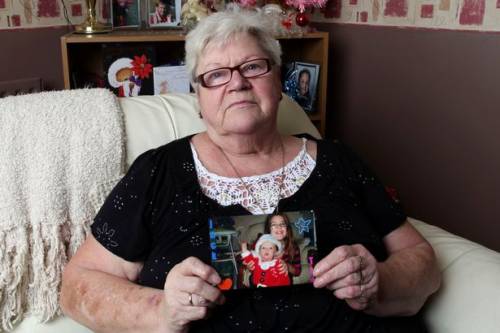 Another 661 got a community sentence, 15 got a conditional discharge and another 22 were fined.

Victoria Green, of charity the Marie Collins Foundation, said: “This trend towards leniency is indicative of a lack of understanding about the offence.

"It has got to be brought home to people, every image is of a flesh and blood child being sexually abused.” 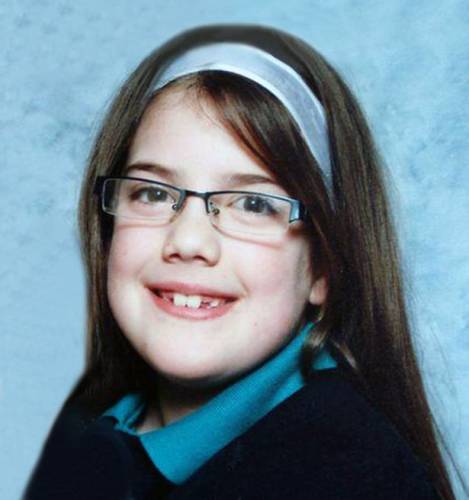 Paedophile Hazell, now 46, was jailed for a minimum of 38 years after sexually assaulting and murdering Tia, before stuffing her body into his girlfriend’s loft in New Addington, South London, in 2012.