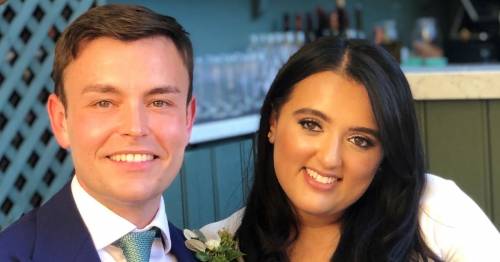 A university student who was suffering severe headaches says a free eye test saved his life after finding out he had a brain tumour.

Dan Horrocks was studying politics at Aston University, in Birmingham, when symptoms began persisting, with his GP telling him it was likely an ear imbalance, trapped nerve or depression.

And it was only when the now 30-year-old used a voucher for a free trip to the optometrist that the pressure was pinpointed to his optic nerve.

An emergency referral to A&E then confirmed his pain was caused by a grade three tumour, reports BirminghamLive.

Days later, Dan, from Dudley, was having surgery at Birmingham's Queen Elizabeth Hospital.

Have you been on a similar journey to Dan? Let us know at webnews@mirror.co.uk 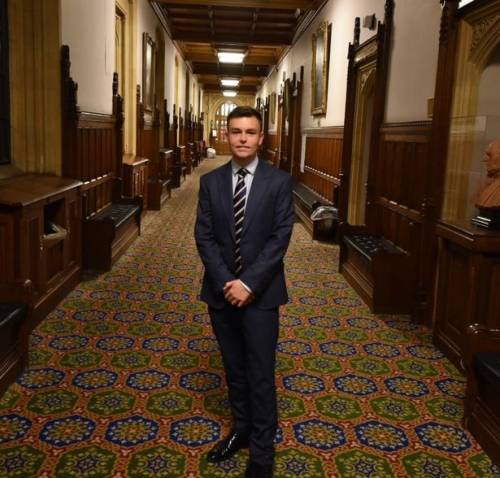 He then had two more ops and radiotherapy there, plus further treatment at the Royal Marsden Hospital in London.

The tumour was diagnosed 10 years ago and his treatment finished in 2018.

Although doctors have told him the brain tumour could come back at any time, Dan remains positive for the future.

He married his partner Sonia last July in a scaled-down Covid-secure ceremony in Chelsea, west London. 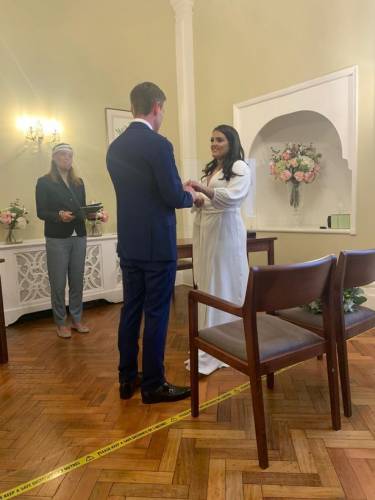 Dan and Sonia married in stripped back wedding last summer due to the Covid pandemic
(Image: Brain Tumour Research/BPM Media)

The Parliamentary researcher at Westminster said: "I can honestly say that a voucher from Vision Express saved my life. It dropped through my letterbox offering me a free eye test.

"Never one to pass up a freebie I took up the offer. I had been to numerous GP appointments but seemed nowhere near to getting to the bottom of what was causing my crippling headaches.

"My most recent treatment finished in November 2018 and while I continue to have check-ups things are good now.

" Although I know my tumour will probably come back at some stage, I am optimistic about the future. I have lived with the disease for ten years and have tried my best to enjoy my life."

He is now working with the charity Brain Tumour Research to raise awareness of brain tumours, which are the biggest cancer killer of children and adults under 40 than any other cancer.

Dan added: "I hope that sharing my story will encourage people like me, who have unexplained symptoms, to continue to push for a diagnosis.”

Previous : Covid infections surge across England as over 80% areas see rise – check your area
Next : Turkey says Iraq’s Makhmour camp must be cleared of Kurdish militants