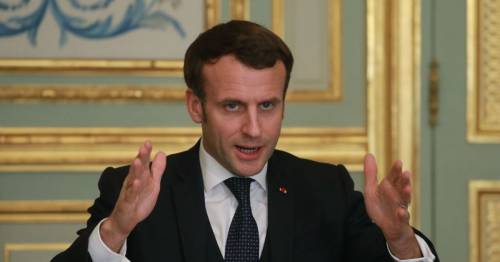 France is reportedly drawing up plans to replace English with French as EU leaders' working language next year.

A diplomat told Politico Emmanuel Macron's government wants all key meetings, minutes and notes of the European Council to be held in French, with translations available.

EU civil servants would be offered more French classes, and letters from the European Commission in English would "go unanswered" under the plans, it is claimed.

It's thought any change in language would coincide with France's six-month rotating presidency of the EU – which runs from January to June next year – rather than being permanent.

But the diplomat told Politico: “There will be more visibility with the French presidency, so we will intensify our work". 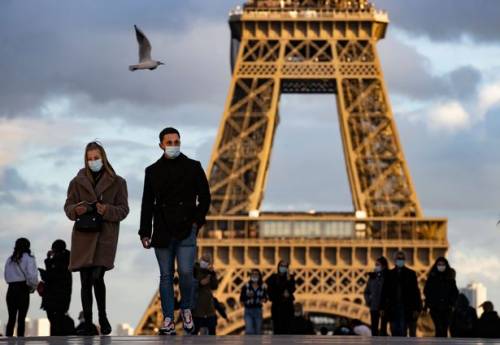 France will hold the rotating presidency of the European Council
(Image: IAN LANGSDON/EPA-EFE/REX/Shutterstock)

They added: "Even if we admit that English is a working language and it is commonly practiced, the basis to express oneself in French remains fully in place in the EU institutions.

“We must enrich it, and make it live again so that the French language truly regains ground, and above that, the taste and pride of multilingualism."

They went on: "We will always ask the Commission to send us in French the letters it wishes to address to the French authorities, and if they fail to do so, we will wait for the French version before sending it."

The European Council is the forum for the 27 leaders of EU nations to meet and discuss issues of the day.

It is separate to the European Commission, which is the nerve centre for EU laws and bureaucracy, and the European Parliament which had UK representatives before Brexit.