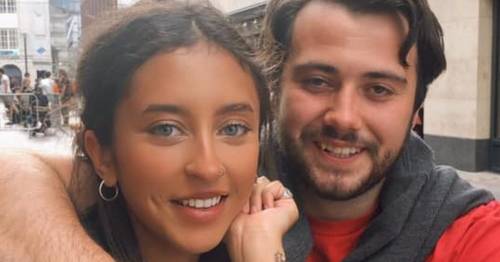 Fit and healthy man, 22, collapses and dies at the gym after using punching bag

A fit and healthy 22-year-old student died suddenly in a gym after using a punch bag.

Gym staff performed CPR on Ethan James Williams however he was sadly pronounced dead shortly after at the Royal Liverpool Hospital.

The University of Liverpool student, originally from Cardiff, died as a result of a blood clot on his lung, according to a post-mortem examination.

The youngster was working out with friends at JD Gyms in Liverpool city centre when the tragedy unfolded on December 7 last year.

His family have now spoken out for the first time and share a touching tribute to him with the Liverpool Echo. 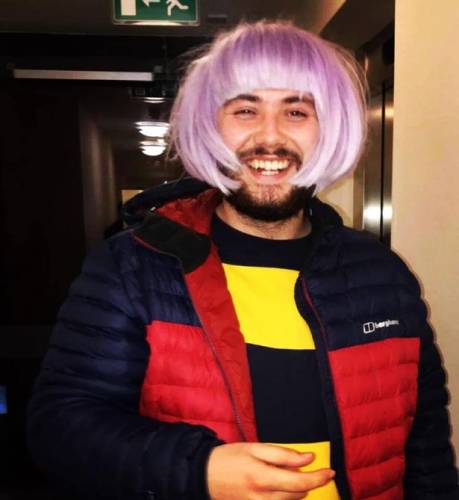 The University of Liverpool student collapsed in the gym while working out with pals
(Image: UGC)

A GoFundMe page has been set up by Ethan's sister, Sarah Williams, to raise money for a memorial bench and a tree in his memory. The rest of the funds will be donated to the mental health charity YoungMinds.

Paying tribute, Sarah described Ethan as an "incredible person" who could fill any room he walked into "with love and laughter."

Sarah told the ECHO: "He was just somebody that could make anybody feel better. He was so full of life and so energetic and fun.

"He was the biggest character out of our family, he really was. There wasn't a bad bone in his body, he was just incredible. 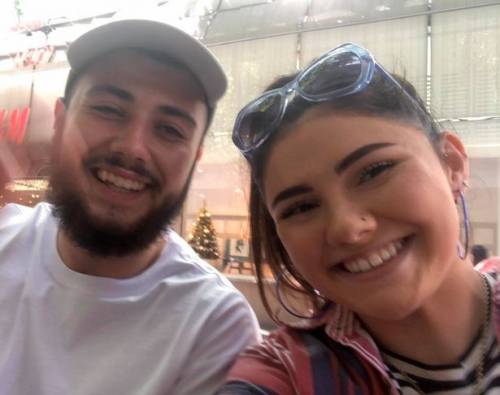 Ethan's sister said he was an"incredible person" who could fill any room he walked into "with love and laughter"
(Image: UGC)

"I'm not just saying that because he's passed away he really was the most amazing person.

"He could walk into any room and fill the room straight away with love and laughter."

The 22-year-old, from Cardiff, was in his second year studying sociology at the University of Liverpool and "absolutely loved" life as a student in the city.

He died on Monday, December 7, just four days before he was due to go home to spend Christmas with his family. 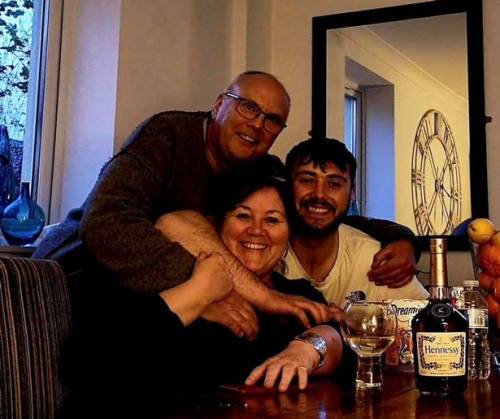 He also leaves behind his heartbroken extended family, including aunty Miranda, uncle Nige and cousins Maddie and Imogen Miller.

Sarah said: "It's one of those things you think happens to other families but you don't think will happen to you.

"That's the hard bit to accept, that in reality it can happen to anyone at any time. I don't think we will ever be able to come to terms with it.

"It was in the last five years really that I got to be his friend rather than his big sister and know him as an adult and go out drinking with him. I feel robbed of that really.

"We all feel robbed of a life that brought so much happiness."

Due to coronavirus restrictions, Sarah said Ethan didn't get "the funeral he deserved" but a group of friends and family came together to celebrate his 23rd birthday in April by hiking up Pen y Fan in south Wales.

The group then headed down to Llandaff Fields where Ethan used to hang out with his friends to let off lanterns in his memory.

The family are now hoping to raise enough money for a memorial bench in Llandaff Fields where his loved ones can go and sit and remember him.

Ethan's mum Miriam would also like a tree to be planted in his memory in Victoria Park near his home in Cardiff. 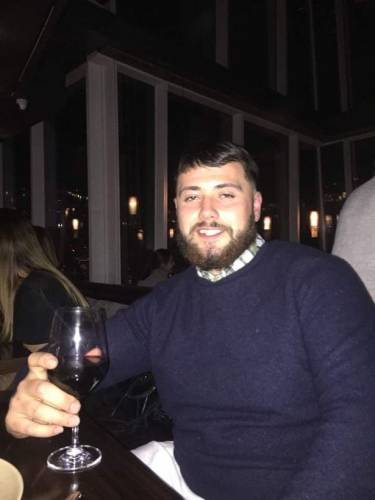 Ethan's family said he did not get the funeral 'he deserved' because of Covid restrictions
(Image: UGC)

Sarah said Ethan "always took everyone under his wing" and helped them when they were struggling with their mental health.

He suffered from anxiety himself and had lost several friends to suicide in the last few years of his life.

With this in mind, the family would also like to donate to the mental health charity YoungMinds.

Sarah said: "That's what we want – for his memory to live on and for him to live on as a person as much as he can be."

The family would like to thank everyone who has donated so far and are overwhelmed by the support they have received.

You can find and donate to their GoFundMe page by clicking here.