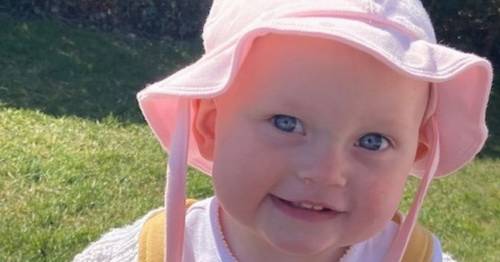 The first picture has emerged of a tragic baby girl who died after falling in a garden pond.

18-month-old Ella-Grace Rimington was found unresponsive at a property in Dollar Avenue, Bainsford, in Falkirk, shortly after 6pm last night.

The tot – known as Gracie – was rushed to Forth Valley Royal Hospital, but died shortly after.

It is understood it was her mum's birthday earlier this week.

She was pulled from the water by relatives who then tried to administer CPR before paramedics arrived, according to shaken neighbours, reports the Daily Record.

One told the local news outlet: "This is just tragic, absolutely horrific.

"I speak to the grandparents often and they are a lovely family, very family orientated, and always do things together. 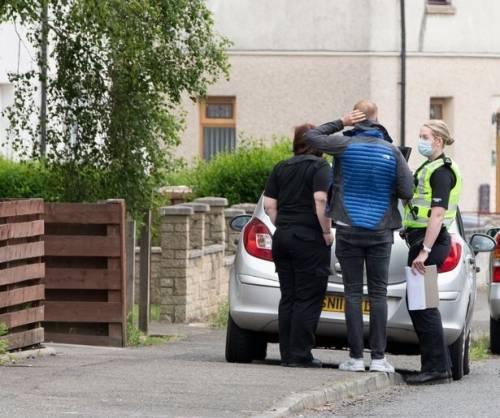 "It was the little girl's mum's birthday yesterday so they were all celebrating that."

They went on to say, those present "did everything" to try and save Gracie's life, with her grandfather administering CPR via instructions from the ambulance crew.

"Everyone in the street is in utter shock and disbelief, we're all devastated at what has happened.

"I can't begin to imagine what they all must be going through and my heart breaks for them all."

Another neighbour said: "I was cutting the grass and then all I heard was screaming. 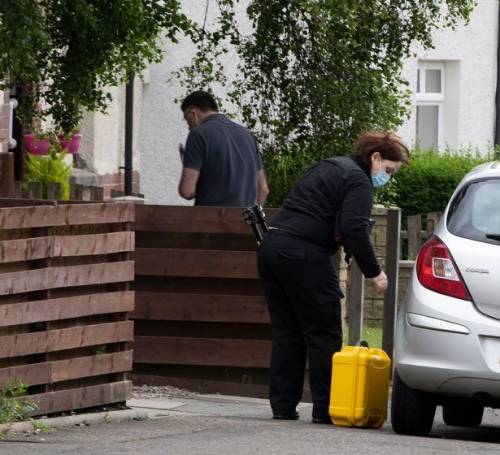 "I could tell by the screaming there was something seriously wrong, it was horrible, I can still hear it in my head.

"Minutes later I heard sirens, and then loads of police turned up along with an ambulance – they all went running round the back of the house.

"I couldn't really see what was going on, but cops were standing at the back door and looking into the house.

"Paramedics carried the child out into the ambulance."

A Police Scotland spokesperson said: "Emergency services attended at Dollar Avenue in Falkirk at 6.10pm on Thursday, 10 June, after an 18-month old child had fallen into a pond.

"The child was taken to Forth Valley Royal Hospital for treatment, where she died a short time later. Enquiries into the incident are ongoing."

Detective Inspector Craig Faulds of Forth Valley's CID added: “This is a heart-breaking incident in which a young girl has died.

"The family has asked that they be given privacy at this very difficult time and I would like to ask the public and media to please respect the family's wishes as they deal with their unimaginable loss.”