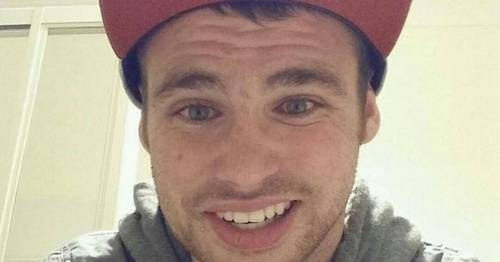 The first known Briton to have caught coronavirus died after a drugs overdose, an inquest heard.

A coroner has confirmed that Connor Ellis Reed, 26, a student from Lladudno was found dead at his halls of residence at Bangor University on October 24 last year, North Wales Live reports.

Connor was studying Chinese and linguistics.

An inquest into his death held in Caernarfon revealed that the first-year student had taken "a cocktail of drugs" and suffered respiratory failure due to combined drug toxicity.

On October 23, he and a flatmate had shared a bottle of whiskey before they took drugs together. 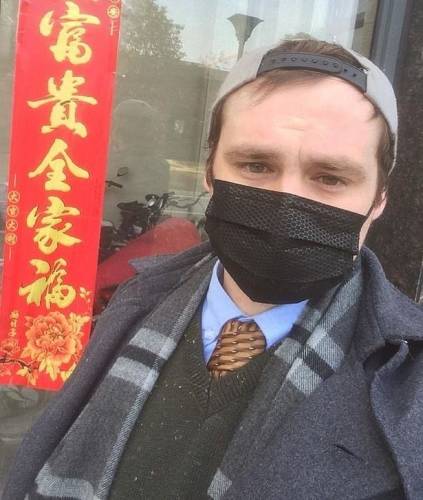 The inquest heard from Mr Reed's flatmate and friend, Harry Rogers, that in the past Mr Reed had "gone on the dark web" to order drugs and had them "delivered to the university mail room".

Coroner Kate Sutherland said Mr Reed was a user of illegal drugs, the source of which was unknown.

Fears had grown for him when he wasn’t seen by flatmates and he was later discovered unconscious on his bedroom floor.

His friends tried to save him by giving him CPR bud sadly Mr Reed was pronounced dead at the scene.

The coroner ruled that he had taken “a cocktail of illegal drugs" and recorded a conclusion of a drug-related death.

He said: “I appreciate for members of Connor’s family there may well be a number of unanswered questions. 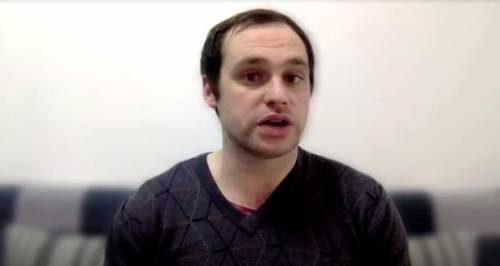 Connor spoke out after the outbreak in Wuhan
(Image: REUTERS)

"But I’m afraid any inquest can’t answer all questions. The loss of any family member is extremely traumatic. I would like to pass on my sincere condolences to Connor’s family.”

Members of his family were not present at the hearing.

Flatmate and friend Harry Rogers said in a statement that Mr Reed had expressed unhappiness about aspects of his life but was later back to his normal “cheery” self.

He said: ”I don’t know where he got the tablets from and I didn’t ask.

"In the past, he’s gone on the dark web and ordered drugs from there and had them delivered to the university mailroom.

"It shocked me how this would be allowed to happen."

Mr Reed first became known in February 2020 after he was said to be the first Brit to catch coronavirus in November 2019 while working at a school in Wuhan.

He seemingly made a full recovery and went on to visit his parents, Rod and Hayley Reed and his siblings, Morgan and Oliver, in Australia before moving back to North Wales. 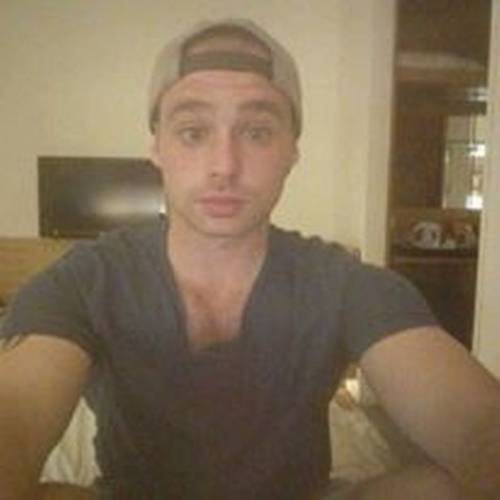 His family have previously paid tribute to him
(Image: Facebook)

Mrs Reed said online after the tragedy: ”It brings me great sadness to announce our beautiful son Connor Reed has passed away in a tragic accident at Bangor University at the weekend.

“He will be so greatly missed by his brothers, family and friends.

He had such a wonderful smile, enthusiasm and love for life.

"We are blessed to of(sic) had you in our lives if only for a very short time.

"Rest in peace our darling.”