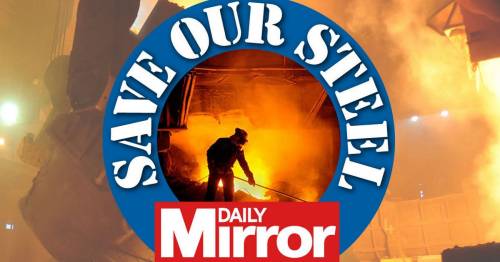 Hundreds of jobs are under threat at a steel firm which helped build the Wembley arch, the Shard and Dubai International Airport.

Cleveland Bridge, a 144-year-old company in the heart of the Tories' Red Wall, called in administrators – triggering fears for about 200 staff.

The company, whose plant straddles the Darlington and Sedgefield constituencies seized by the Conservatives from Labour in December 2019, said it was "actively taking advice and exploring a range of options".

Shadow Business Minister Seema Malhotra said: "This is extremely worrying news and my immediate thoughts are with every affected employee who may be feeling anxious about their livelihood. 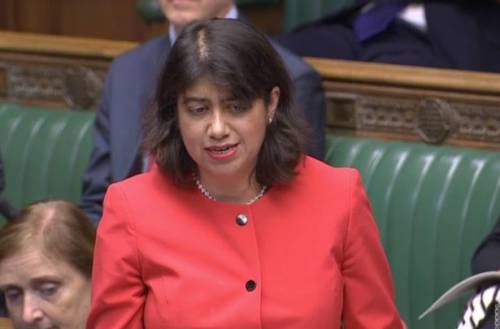 “The Government must explain as a matter of urgency what it is doing to protect these jobs, and ministers must also dig deeper and explain how it can be possible that an engineering company of this significance – a major employer in the North responsible for building landmarks across our country – can be in such a perilous position.

“This news underlines again that we need a long-term plan for our steel industry which is vital for our economy and national security.

“The UK has a proud manufacturing history and it's crucial government backs Britain's manufacturers to secure their proud future."

Darlington MP Peter Gibson was hopeful a buyer could be found. 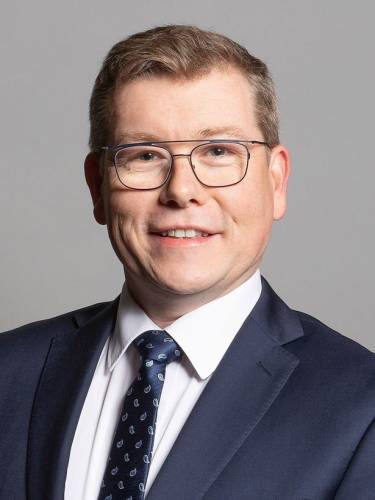 He told the BBC: “They are urgently seeking someone to buy the business.

“The fact it has got an 18-month pipeline of work is a very positive sign and the heritage is truly fantastic.”

The news came hours after the third meeting of the UK Steel Council, chaired by Business Secretary Kwasi Kwarteng and which includes industry chiefs, unions and ministers.

Earlier this week, Mr Kwarteng suggested ministers were ready to back an overhaul of the sector to make it more environmentally-friendly. 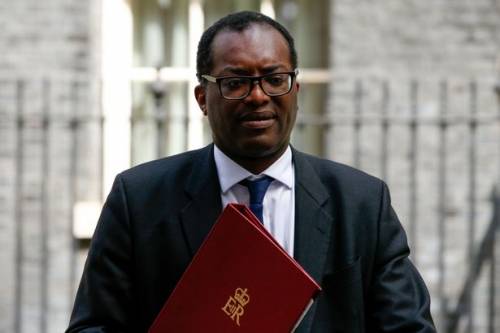 He told the Commons Business Committee: “We are definitely looking at a potential steel consultation – steel deal, if you like.

“It's definitely something that's being considered.”

Labour MP Stephen Kinnock, who chairs the All-Party Parliamentary Group on Steel and Metal-Related Industries, said the trouble hitting Cleveland “illustrates once again that the UK Government must develop a long-term sector deal for steel”.

He added: “This deal should include levelling the playing field with our European competitors by reducing sky-high industrial electricity prices, a government commitment to buying more UK steel, and a detailed plan for decarbonising the industry whilst supporting steelworkers and their families through these changes. 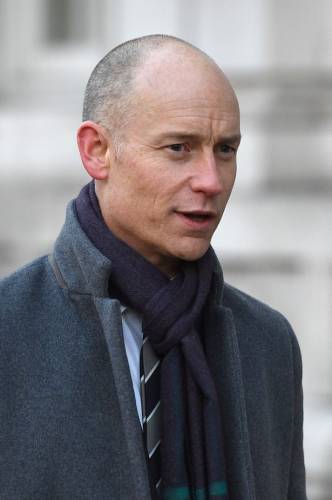 “Our steel industry provides highly-skilled, well-paid jobs that support families and communities in areas of Britain which have suffered from a loss of industry.

“But more than that, steel is a key strategic asset for the UK’s security and prosperity, from defence to critical infrastructure, to building the smart cars and wind turbines of the future.”

The Mirror has been campaigning to Save Our Steel since the industry was hit by plant closures and thousands of job losses in 2015.

A Business Department spokeswoman said: “We recognise that this will be distressing news for Cleveland Bridge employees and their families.

“Government officials are engaging with local partners in Tees Valley to understand the situation in more detail.

“We are working hard to make sure that the sector has the best possible chance of competing for and winning public contracts.

“All government departments and arms-length bodies are required to consider socio-economic factors when procuring steel.”