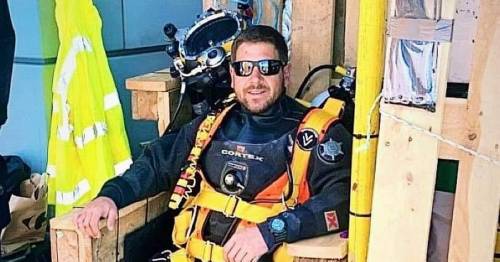 The family of a British engineer who has been fighting for life in France said their prayers have been answered as he woke up from a coma.

Adam Fryer, 35, was left injured in a suspected hit and run in Fécamp, Normandy on June 10.

After receiving news of the incident, his family, from Conwy, Wales, flew out to CHU Rouen hospital to be at his bedside.

Now, Adam's relatives have confirmed that the professional diver is out of a coma, off the ventilator and has been saying the names of his much-loved nieces and nephews, North Wales Live reports.

Family members said: "Adam is out of the coma and off the ventilator now.

"He has a long way to go with rehabilitation, surgery and recovery but our prayers have been answered so far and we are extremely grateful to all the medical staff, including the fire service in France for saving his life. 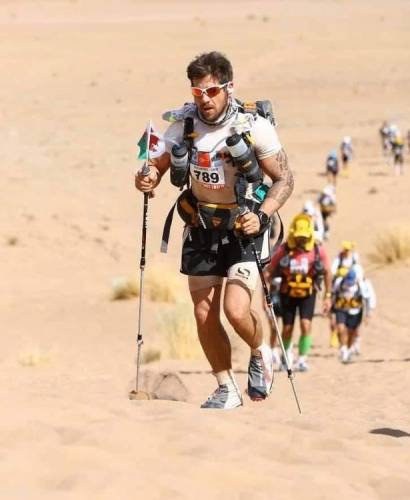 Adam's family confirmed he is now out of a coma and off the ventilator
(Image: Family supplied)

"We have had so much love and support from everyone at home.

"It’s heartwarming to know how well thought of Adam is in his hometown of Conwy after his efforts to raise so much money and awareness for charity”.

Adam is a regular gym-goer who had previously taken part in the gruelling Marathon Des Sables race across the Sahara Desert.

The trained scuba diver works for an engineering firm on underwater projects across the UK and abroad.

In 2017, he completed the infamous Marathon Des Sables – regarded as the "toughest race in the world" – raising over £10,000 for Ty Gobaith children's hospice in the process.

Among those sending messages of support was ex-Everton captain Kevin Ratcliffe, who sent a video message.

In the 30 second video, he said: "Adam, I’m sorry to hear about your accident but hopefully you’ll have a much much speedy recovery.

"We know you’re a fighter so make sure that you’re fighting all the way.

"It’s very very important that you don’t give up on yourself. From all the blues we wish you a speedy recovery."

French police are continuing to appeal to information about the incident, which happened on Rue Gustave-Couturier at around 1.40am.

Police believe Mr Fryer may have been hit by a grey Renault Clio.

Previous : Toddler left fighting for life after ‘eating cannabis’ as five arrested
Next : Bitcoin falls 7% to $35,431.15