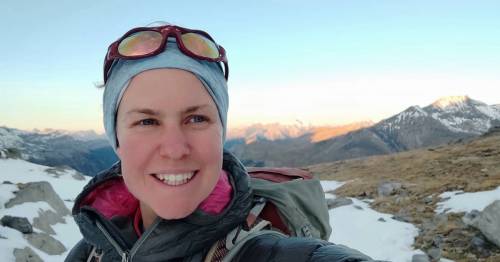 The family of a missing British hiker have issued an appeal for more clarity after the discovery of what could be human bones in the Pyrenees.

Esther Dingley, 37, went missing in November last year when she was walking alone near the Spanish and French border.

A search was launched, but so far police have not found any trace of the woman.

On Friday, a mountain runner raised an alarm after discovering what he believed could be the remains of a body.

Spanish police went to the area, but called in their French counterparts after discovering the spot was just over the border.

French police have now taken charge of the investigation to try to confirm if they are human bones and, if so, who they could belong to. 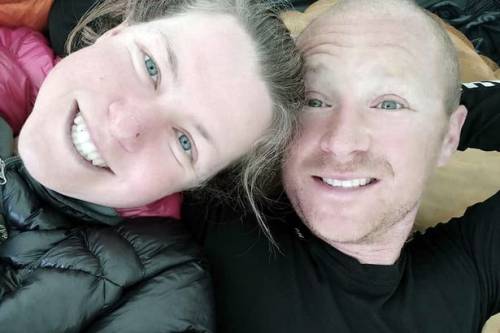 It said in a statement posted on Facebook : "LBT Global is aware of the discovery of what MAY be human remains close to the last known location of Esther DINGLEY.

"We are urgently seeking clarification. The family have been informed of the discovery and we are supporting them now." 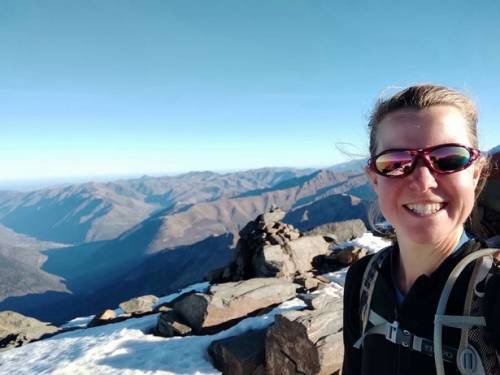 The charity said the investigation "may take days or even weeks" and no further statements will be released until more details are confirmed.

After the discovery of what could be human bones, French police chief Jean Marc Bordinaro said: "We cannot say anything at the moment because the discovery of the bones is too recent and they must be properly analysed.

"We will not have a result for several days and possibly several weeks." 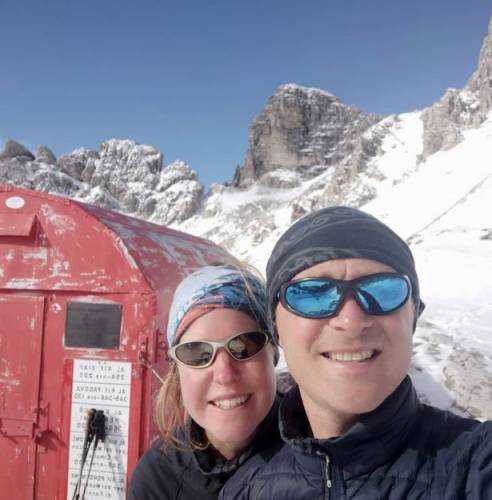 The couple loved going on adventures together

In a dossier released in January, Esther's boyfriend Dan Colegate said the route where bones have been found was "well within her capabilities".

He wrote: "Her onward route would have involved a descent northwards towards the Hospice de France, a flat traverse westwards around the Imperatrice Way, and a climb southwards to the border at Port de la Glere.

"From the border the route descends back towards Hospital de Benasque.

"This route would have been well within Esther's capabilities for a day hike, in addition to the fact she had a tent, camping equipment and significant experience using it."

In a recent interview, Mr Colegate claimed he “could no longer agree” with the idea she had suffered an accident.

But he also said he would never give up the search for the "love of his life", BBC News reports.

Esther last spoke to her boyfriend via a WhatsApp video call from atop the Pic de Sauvegarde on November 22, before she went missing.

Previous : Police rally around to fund £25k life-saving treatment for ex-cop with rare condition
Next : Heathrow passengers queue for ‘hours’ as ‘e-gates break and staff are absent’