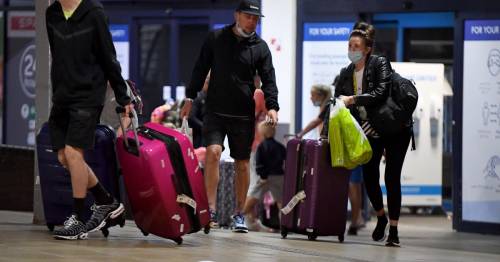 Exhausted Brits have landed back in the UK with just hours to spare before a change in the rules would have forced them to quarantine.

Huge queues had been forming in airports in Portugal over the weekend after Grant Shapps placed the country on the amber list.

Sun-seeking tourists were given a short grace period of just four days that ran out at 4am today, sparking a scramble to come home.

From today anyone returning from the country will need to enter a period of quarantine under the stricter measures aimed at tackling the spread of Covid.

Some tourists who only narrowly escaped having to quarantine upon their return from Portugal said they were "ashamed to be British".

Were you on one of the last flights back from Portugal? Email webnews@mirror.co.uk 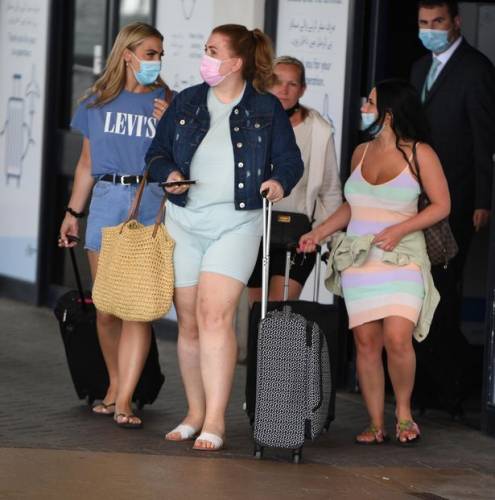 One returning Brit, Bob Wallis, said the Government's change in the rules – which gave families just four days notice – left him feeling "ashamed to be British".

"We were lucky. People arrived a day after us and they can't get back," said Mr Wallis after his two-week holiday with wife Christine.

"There were families with three kids, they should have been given a lot more notice, four days was ridiculous.

"I think the way the Government has treated Portugal and the islands is shambolic and disgraceful.

"I felt ashamed to be British out there at one point because all these guys are depending on British tourism and they were shocked that this happened.

"You feel really sorry for them."

The retired couple, from Rutland, said they "just managed" to squeeze in their fortnight trip within the three weeks Portugal was on the UK's green list.

The coronavirus rules meant the airport in Portugal was "chaotic", with struggles to fill in forms and delays as other passengers booked onto the flight, Mr Dalton said.

"Other people had checked onto our flight, it was nearly an hour late. 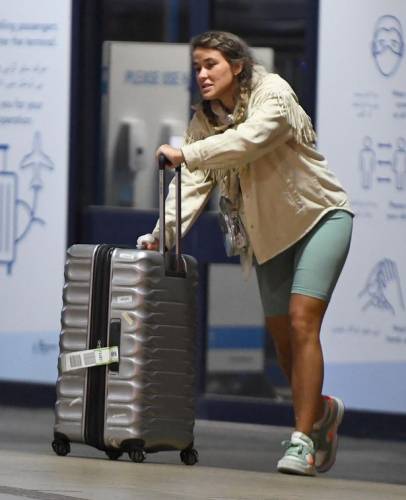 Some have blasted the government for the move
(Image: ZENPIX LTD)

"We thought we had everything done, but we were still directed back from the check in desks," he said.

And the couple said they now felt as if they needed another holiday as the break was "ruined" by the stress of the "stupid lists".

Jacqueline Leonard, from Stechford, returned on the same flight following her break in Madeira.

She agreed: "Them putting it onto an amber, I think, is atrocious.

"They [Portugal] are trying to establish themselves and get things up and running again but they're being forced to stop again, everyone else can go, but the English can't go.

"It's a shame really, it's a lovely island and such a lot to do there, people are going to miss out. It's really safe, everything is top notch really."