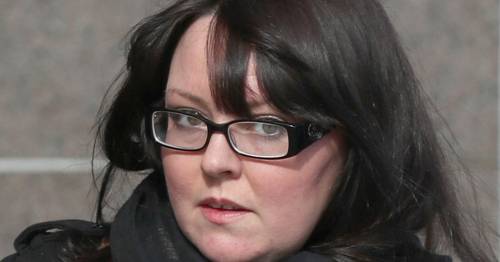 McGarry, who represented Glasgow East between 2015 and 2017, was convicted of two charges of embezzlement – totalling £24,635 – after a trial at Glasgow Sheriff Court.

A jury found her guilty by majority of a charge of embezzling money while she was the treasurer of the Women for Independence campaign group between April 26 2013 and November 30 2015.

She was also found guilty by majority of a second charge of taking money between April 9 2014 and August 10 2015 when she was treasurer, secretary and convener of the Glasgow Regional Association of the SNP.

McGarry had denied the charges.

Jurors were told that in order to convict McGarry, they would have to be confident beyond reasonable doubt that the funds were misappropriated and used dishonestly.

McGarry, of Clarkston, East Renfrewshire, denies both charges against her.