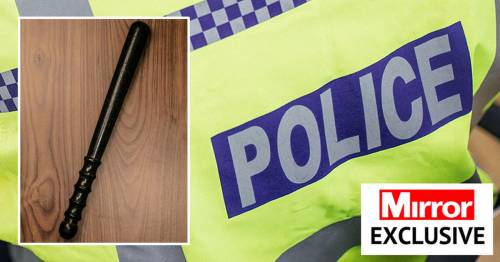 Retired police are being asked to hand back their old truncheons – or face fines for having offensive weapons.

The move was triggered after a new law meant to crack down on knives came in last week.

But, as well as blades, the Offensive Weapons Act covers personal ownership of knuckledusters, throwing stars, truncheons and batons.

And some police chiefs have decided it extends to mementos like old wooden truncheons given as retirement gifts. Breaking the new law can mean a fine or up to six months in jail.

One force, Thames Valley Police, has written to retirees warning “it will no longer be possible to retain” souvenir batons or truncheons. 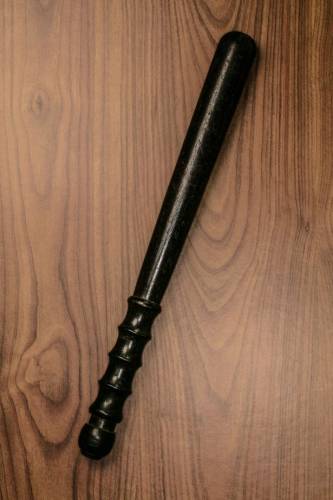 An ex-officer said: “Ex-cops in their 80s in care homes are being told a very important memento from their days on the beat needs to be ripped off the wall and go in a bin. It seems cruel.”

Former Sussex detective Kevin Moore said: “It’s a nonsense. That’s not what the act has been brought in to achieve. I have a police truncheon.

"It’s the first one issued to me and they never asked for it back. It’s on display in a glass cabinet — I’m not going to hit anyone over the head with it.”

Thames Valley said: “The legislation directly affected retired officers so the force worked with the National Association of Retired Police Officers to communicate this message to them.”