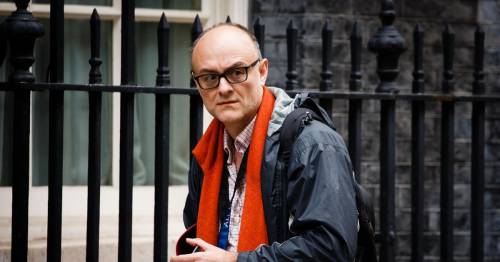 Dominic Cummings is planning to lift the lid on his time inside Downing Street – in a paid-for newsletter.

Boris Johnson's former top aide has launched a profile on Substack, a newsletter platform that allows people to sign up for newsletter mailing lists on topics they find interesting.

In a post on the site Mr Cummings said he would be giving out information on the coronavirus pandemic for free, as well as some details of his time at Downing Street.

But revelations about "more recondite stuff on the media, Westminster, 'inside No10', how did we get Brexit done in 2019, the 2019 election etc" will be available only to those who pay £10-a-month for a subscription.

Subscribers will also be able to access "extra features" such as question and answer sessions. 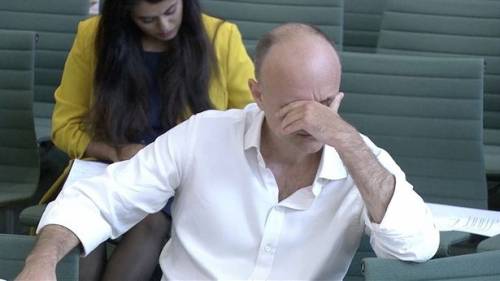 Ex-No 10 aide Dominic Cummings gave explosive testimony to MPs in May about the Government's handling of the pandemic
(Image: REUTERS)

"Subscribers will find out first about new projects that I make public," the post said. "Only subscribers can comment."

He said he also intended to use the platform to campaign for answers over the Covid pandemic and the Government's handling of it.

He confirmed the launch of the platform on his Twitter account urging campaigners pushing for an immediate Covid inquiry to get in touch as he would "help campaign for free".

Mr Cummings said one of the situations he may be able to help in is "if you want to win an election" or "you want to predict something but don't know how".

It comes after Mr Cummings made an explosive appearance before MPs where he blasted Boris Johnson and Matt Hancock for Covid failings.

Mr Cummings, who was ousted from No10 in November, accused the Health Secretary of lying, failing on care homes and "criminal, disgraceful behaviour" on testing.

But the Health and Social Care Committee and Science and Technology Committee said Mr Cummings' claims would remain unproven because he has failed to provide supporting evidence.

Mr Hancock said on Thursday that he had "no idea" why he was targeted by the former aide but he knew Mr Cummings wanted him sacked due to newspaper briefings.

Previous : Saudi Arabia to supply full July crude oil volumes to buyers in Asia -sources
Next : Inside plush G7 dinner at the Eden Project where Queen will meet Joe Biden