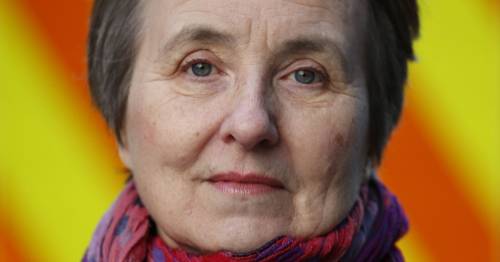 In a vote at its annual meeting, the organisation representing 150,000 medics decided to adopt a neutral stance on the issue.

Prior to Tuesday's debate, it had opposed legalising assisted dying since 2006.

A BMA survey in 2020 found for the first time that doctors in support of a law change outnumbered those against.

Chief Executive Sarah Wootton said: “This is an historic decision and a victory for common-sense.

"It brings the BMA in line with a growing number of medical bodies in the UK and around the world that truly represent the range of views that healthcare professionals hold on assisted dying."

Dr Jacky Davis, Chair of Healthcare Professionals for Assisted Dying, said: “The BMA should be commended for listening to its members and for adopting a position which now represents the range of views on assisted dying among doctors fairly and accurately.

“A neutral position promotes inclusion, respects diversity of thought and gives the BMA a seat at the table in this historic debate.

"It will enable our profession to contribute constructively to future legislation to help ensure it works for doctors, works for dying people and works for society as a whole.”

The Royal College of Physicians, the oldest medical college in England, dropped its opposition to assisted dying and adopted a neutral stance on the issue in 2019.

Previous : A Muslim family was killed in Canada 3 months ago. Many wonder why party leaders are ‘silent’ on Islamophobia
Next : Deontay Wilder explains consequences for Tyson Fury if he pulls out of trilogy fight