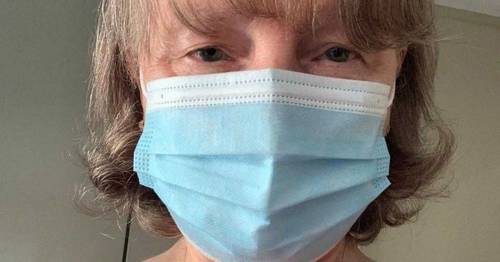 A 70-year-old disabled woman has been forced to flee her home after flash flooding that struck London left her flat soaked in sewage.

Irene Stevens has not been able to access her home for nine days after last week's wild weather left her flat a wreck, My London reports.

She has had to seek refuge at her daughter's home after wading through ankle high sewage at her home in Chiswick, west London, after nearby drains flooded on July 12.

Sewage water began rising from nearby drains and spread through her home – which is now sweltering in the days-long heatwave which has seen the capital hit 30C temperatures for days. 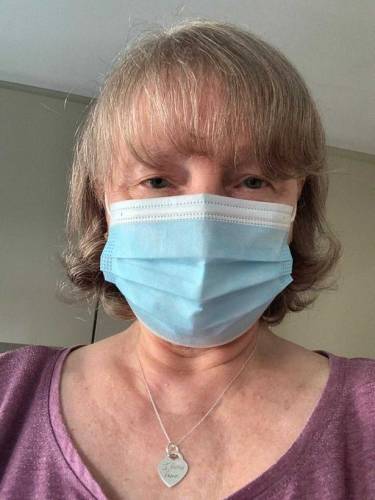 Irene has had to seek refuge at her daughter's house while she waits for her flat to be repaired
(Image: Irene Stevens)

Nine days after the floods the asthma sufferer's kitchen and garden are completely destroyed.

The 70-year-old who has lived at the address for 45 years, said: "Within 20 minutes you couldn't get into the property.

"It was raw sewage. There were wipes, tissues, all the muck. I can not open the windows. I have no ventilation. They are stuck in with paint so I can not lift them.

"I could not open the back door because of the smell. I have had to use my inhaler to the maximum."

Irene has spent eight nights away from her home due to the horrific conditions.

But her home is still in need of a deep clean and sewage has destroyed her shed and kitchen. 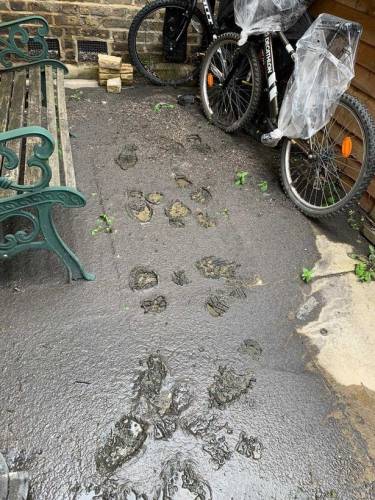 To make matters worse, Irene's kitchen had been custom built just six weeks earlier to help her cope with a degenerating spine and shoulder injury.

The damage was so bad that her two daughters, son, granddaughter and grandson had to wear hazmat suits to cope with the mess.

She added: "If you imagine the issues you can pick up from the sewage. The health implications from breathing in sewage for a short time is bad enough but for nine days I have come back into the home."

A spokesperson for Notting Hill Genesis said: "Residents in more than 300 of our homes were affected by the devastating flash floods on Monday (July 12).

"We appreciate completely how distressing the damage and upheaval has been, and our housing teams worked hard to ensure everyone’s safety in the immediate aftermath.

"We visited all five affected homes on Westville Rd last week and again over the weekend to assess the damage and arrange for people to be temporarily rehoused if necessary.

"We’re providing dehumidifiers and have carried out initial cleaning at all five addresses. We will need to return to four homes to do further cleaning once drainage work has been completed.

"That drainage work has been carried out in one property already and will be booked for the rest.

"We will then revisit to establish what further works might be required."

Previous : Rare Roman millstone with giant penis engraving to be displayed in museum
Next : Headteacher left ‘nearly unconscious’ after pupil ‘spat and dragged her by hair’