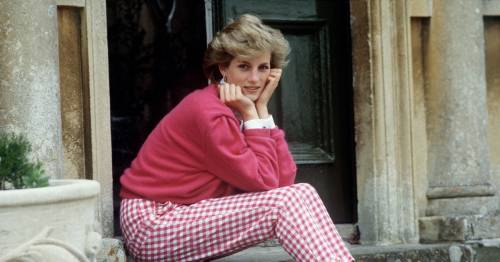 Princess Diana would've been "thrilled" with the name her son Prince Harry and Meghan chose for their newborn.

According to the Princess of Wales' former voice coach Stewart Pearce, Diana would've been incredibly pleased with her granddaughter being called Lilibet Diana.

The Duchess of Sussex gave birth to a 7lb 11oz daughter, Lilibet “Lili” Diana Mountbatten-Windsor, on Friday at a hospital in Santa Barbara, California.

Prince Harry and Meghan on Sunday said it was with "great joy" that they announced the birth of their second child.

A message on their Archwell website read: "She is more than we could have ever imagined, and we remain grateful for the love and prayers we've felt from across the globe." 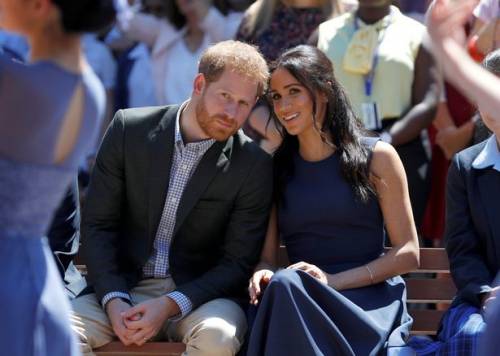 Harry and Meghan announced the birth of their newborn Lili on Sunday
(Image: REUTERS)

Pearce told US Weekly that “Lilibet is a very special pet name” that was given to Queen Elizabeth II as a child because she “couldn’t sound the four syllables of her first name.

“Diana would be thrilled at the choice of name for the little one,” he said.

The author of 'Diana The Voice of Change: Revelations About Diana’s Life Principles', went on: “As Diana was the personification of love and the exemplar of unconditional love, she would have been so excited by the babe and her beautiful names."

Explaining Lilibet's name, the Duke and Duchess of Sussex's press secretary said: "Lili is named after her great-grandmother, Her Majesty The Queen, whose family nickname is Lilibet.

"Her middle name, Diana, was chosen to honour her beloved late grandmother, The Princess of Wales.

"This is the second child for the couple, who also have a two-year-old son named Archie Harrison Mountbatten-Windsor.

"The Duke and Duchess thank you for your warm wishes and prayers as they enjoy this special time as a family."

The baby is now understood to be "settling in" Harry and Meghan's £11.1m mansion in Montecito, California, where the couple moved last year after quitting their lives as senior royals in the UK. 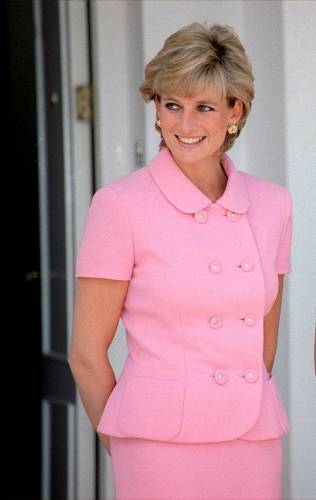 Princess Diana was also honoured as Lili was given Diana as a middle name
(Image: Tim Graham Photo Library via Getty Images)

The joyful news of the birth came after Meghan revealed in an article she wrote in the New York Times in November how she had suffered a miscarriage last year.

In a heartbreaking account of her experience, she recollected her ordeal saying: "It was a July morning that began as ordinarily as any other day: Make breakfast. Feed the dogs. Take vitamins.

"Find that missing sock. Pick up the rogue crayon that rolled under the table. Throw my hair in a ponytail before getting my son from his crib.

"After changing his diaper, I felt a sharp cramp. I dropped to the floor with him in my arms, humming a lullaby to keep us both calm, the cheerful tune a stark contrast to my sense that something was not right.

"I knew, as I clutched my firstborn child, that I was losing my second."

Buckingham Palace said in a statement the family was "delighted" with the news of Lili's arrival.

Previous : Meghan and Diana ‘both wanted something from Queen and didn’t get it’, expert says
Next : France’s Macron slapped in face during walkabout