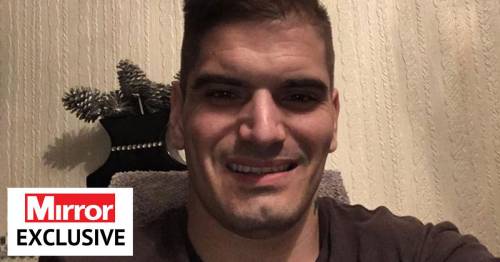 Dad, 37, died after being ‘restrained’ by four staff members at luxury golf club

A dad died after being 'restrained' by staff at a luxury golf club following a 'disorderly incident', an inquest heard.

Adam Fairbrass collapsed when police arrived to reports of a fight at the Top Meadow Golf Club and Hotel in Upminster, which is popular with celebrities, on a Saturday night in December 2019.

The 37-year-old was restrained by four men who worked at the club during a 'busy night'.

He died in hospital a few days later and the men were all charged with GBH.

Walthamstow Coroners' Court heard the charges were discontinued in February this year after three separate reviews by the Crown Prosecution Service.

The first review was undertaken in November 2020 after 'updated medical evidence', the coroner heard.

An independent review then took place a few days later, and a specialist prosecutor helped conduct a third review in February 2021.

The decision to drop the charges was challenged by the family, the court heard, which is why the 'unusual' third review took place.

Assistant coroner Graeme Irvine said: "Senior coroner Nadia Persaud adjourned the inquest to a date to be set to allow the Met Police to complete a criminal investigation into these proceedings which I'm given to understand resulted in the beginning of a prosecution. 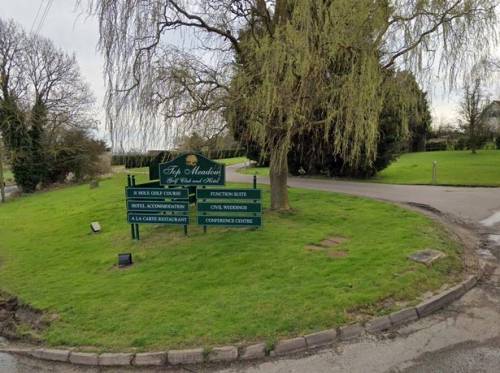 Adam was restrained by several staff members during a 'fight'
(Image: Google)

"Suspects were identified, all were interviewed and I believe the criminal charges were presented but subsequently discontinued by the CPS.

"The suspects in this case were interviewed and set what effectively was their defence of GBH which was that their actions were justified.

"They were trying to prevent a crime taking place and they were utilising reasonable restraint of a person.

"It was on that basis it was determined the charges were to be discontinued."

Rachel Spearing, representing the Met, said: "This was an incident that was effectively a disorderly incident."

Mr Irvine added: "These are not individuals who play any security role for that organisation."

He told the court that Adam's mother Jenny Browne has written to him about what policies were in place at the golf club. 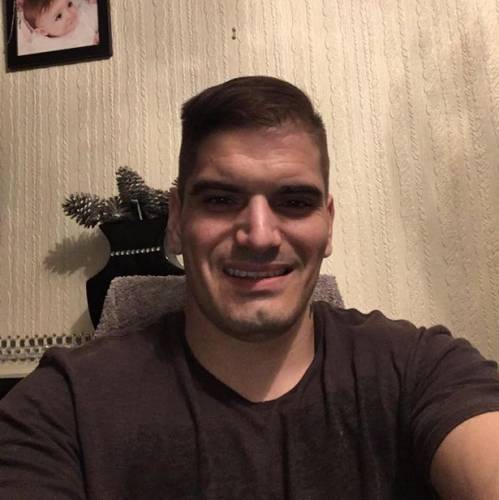 Mr Irvine said: "In terms of the employers of the suspects, I note in your written submission you raise some questions: were there or were there not any security that night or whether there should have been any kind of safeguarding at the club on a busy night like this."

Paying tribute to her son, Ms Browne wrote on Facebook : "My beautiful son. Can't live without you Adam…feel like my world has ended. Just don't know what to do."

His sister, Holly, also posted a moving tribute writing: "Our bond was like no other and you will always be the one I look up to.

"Thank you for everything you have ever done for me. Thank you for getting me through my darkest time last year, if not for you I wouldn’t be here today.

"Thank you for being not only a big brother but a father figure when I didn’t have one.

The inquest will take place in February next year.

Previous : Teenager, 17, died after falling onto live railway line while having a ‘bit of fun’
Next : Indiana Pacers’ Caris LeVert enters health and safety protocol, will miss play-in game