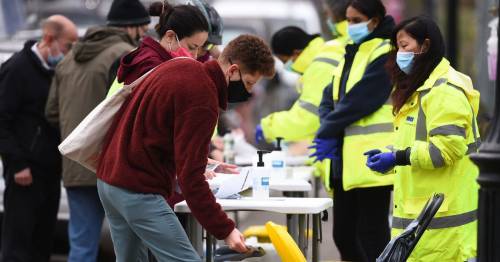 Coronavirus surge testing is to begin in Birmingham after a South African variant case was discovered, health officials have said.

Similar testing was rolled out in a different area of the city after a single case of the same strain was uncovered there last week.

In a statement, the Department of Health and Social Care (DHSC) said the confirmed case had "self-isolated and their contacts have been identified".

Health officials added: "Initial investigations indicate that this case is not linked to a case previously identified in the Birmingham and Sandwell areas."

The testing will be targeted at households in the city's Alum Rock, Glebe Farm and Tile Cross areas.

Will you be affected by the surge testing? Email webnews@mirror.co.uk. 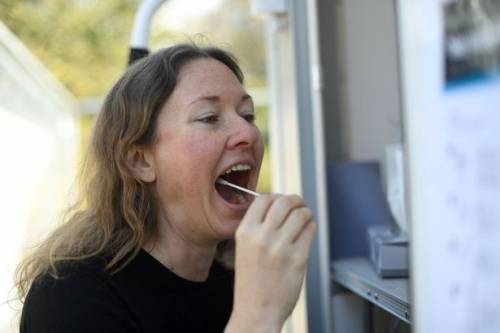 Anyone with symptoms is urged to book a free test online, or by phone
(Image: AFP via Getty Images)

The DHSC said that everybody aged 16 years and over who is contacted from the new areas, announced on Wednesday, would be "strongly encouraged to take a Covid-19 PCR test", whether or not they are symptomatic.

For anyone testing positive for a variant, enhanced contact tracing – looking back over an extended period in order to determine the route of transmission – will be used.

Anyone with symptoms is urged to book a free test online, or by phone.

Residents are advised to continue using twice-weekly rapid testing alongside the PCR test as part of surge-testing. 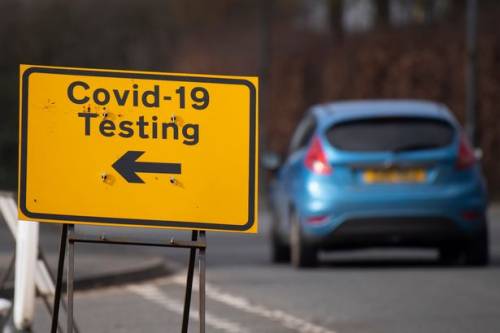 Surge testing was rolled out in another area of Birmingham last week
(Image: Getty Images)

Last week surge-testing was introduced in the city's Ladywood, Jewellery Quarter and Soho ward after a single positive case of the same variant.

Speaking at the time, the city's public health director Dr Justin Varney said: "Testing is an important part of containing the spread of the virus.

"This new variant from South Africa presents a new risk so it is essential that all adults in the affected areas take up this offer of PCR testing to help us contain the spread quickly and identify any further local cases.

"There is financial and practical support available for those who test positive and have to isolate, and their contacts, and it is vital we all play our part in controlling this new challenge."

Experts say the South African strain – marked as a variant of concern – may be able bypass some of the protection offered by vaccines or previous infection.

But it is thought that existing jabs should still work to stop serious illness.

Almost one in five British adults are now fully vaccinated against Covid-19, with more than two-and-a-half million second doses delivered in the past seven days, latest figures show.

Nearly 10.8 million people have now received both jabs – the equivalent of 20.5% of the adult population

Previous : Queen ‘would not have felt alone’ at Philip’s funeral and ‘dogs will keep her going’
Next : Explosion at a luxury hotel in southwest Pakistan kills three, wounds 11 -police