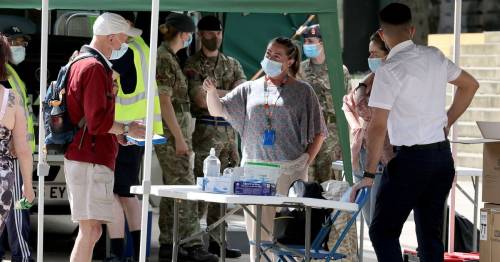 Covid super variants could lead to ‘2020 all over again’, scientists and doctors say

Scientists have warned that Covid super-variants could lead to "2020 all over again" and bring us back to square one in the fight against the virus.

As the world continues to try to fight against coronavirus, gradually unlocking and vaccinating people, concern remains about mutations of the virus.

In an essay called 'The Forever Virus', six scientists, doctors and experts warned that herd immunity is "unreachable" and the virus isn't going away.

They warned that a lot of countries don't have enough vaccines to go round, and in those that do, not enough people are coming forward to get their jab. 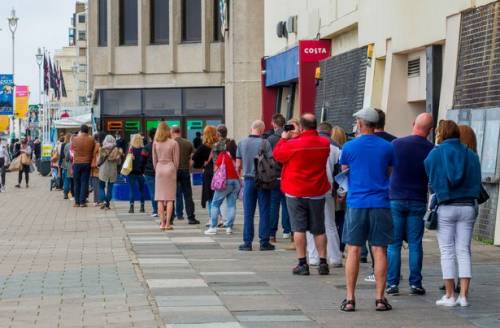 This vaccine imbalance could lead to more transmissable and jab-resistant variants, the experts say. 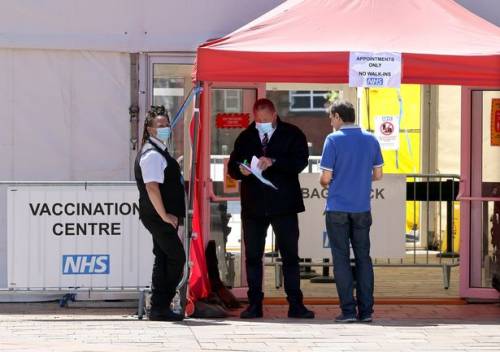 Scientists say the fact that some countries don't have enough vaccines could cause variants in future
(Image: Julian Hamilton/Daily Mirror)

The worst day in the UK for deaths to date was on January 20, 2021, when 1,820 deaths recorded where the person had tested positive for Covid within 28 days.

Authors of the report wrote: "Such supervariants could bring the world back to square one. It might be 2020 all over again.

"The virus is here to stay. The question is, What do we need to do to ensure that we are, too?"

The scientists went on to say that we've lost our chance to ensure this is a "short crisis", adding that it was clear from the international response to the virus that "politics undermined public health".. 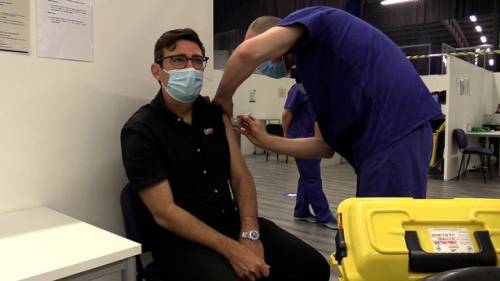 This fight needs to be a global effort, the essay warns
(Image: PA)

While the quick development of the Covid vaccines was a success, more problems have since arisen as richer countries have stockpiled the jabs meaning poorer ones may not reach necessary immunisation levels until 2023.

And if another outbreak occurs in one of these countries, more variants could form and spread to other nations, causing the cycle all over again.

The essay is calling for the US to lead the global fight and to "recover its reputation for global public health leadership, arguing that if the US can suppress the virus in its own country then it can become a blueprint for tackling it everywhere else.

It wants a "system reboot" and a complete transformation of the world's response to the Covid pandemic.

The news comes as the UK is less than a fortnight away from June 21, when all restrictions were planned to be lifted according to the government's roadmap.

Currently it's uncertain that the lifting will go ahead on the planned date, although Boris Johnson is reportedly being urged to stick with the plan as hospital admissions have actually fallen in the last seven days.

The Prime Minister is due to announce the final decision about June 21 on Monday, with the possibility that the date will be pushed back to the end of July because of the Delta variant and rising numbers of Covid cases.

Cases are still at their lowest since last September and the vaccine program continues to progress, with people aged 25-29 being invited to book their vaccine from yesterday, June 8.