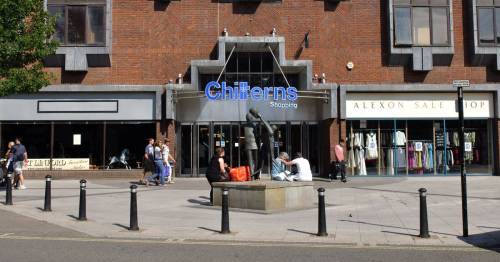 Up to 70 shopping centres in the UK could be shut down for good following the coronavirus crisis, according to new research.

It comes after the pandemic hit the final nail in the coffin for some malls, which were already struggling due to a rise in online shopping and other changes in consumer habits.

The Covid-19 pandemic saw non-essential shops closed for months at a time during large parts of 2020.

There are around 700 shopping centres in the UK, which would mean around 10% are at risk of permanent closure.

Many of these sites will be at least partly redeveloped into homes, offices or for other uses. 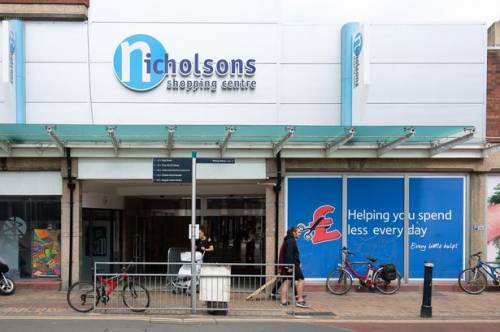 Nicholsons in Maidenhead is being lined up for refurbishment
(Image: Alamy Stock Photo) 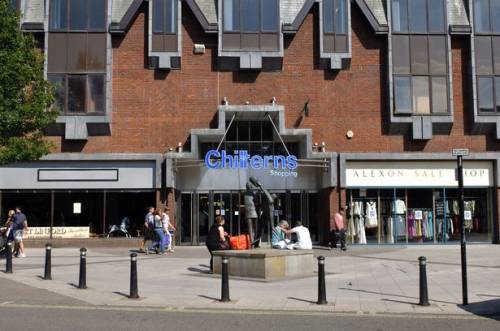 At least 30 malls are now at least half empty following the turbulent year, including five with more than 80% of their shops vacant.

A further 34 shopping centres have only between 40% and 50% of their shops now open, according to a Local Data Company analysis of centres in England, Scotland and Wales.

The report notes how Broadmarsh in Nottingham, Castlegate in Stockton, the Riverside centre in Shrewsbury, the Chilterns centre in High Wycombe, and Nicholsons in Maidenhead are among those that have already been lined up for development.

Work has also begun on demolishing the Elephant and Castle shopping centre in south London.

The analysis from LDC doesn’t include outdoor retail parks.

Lucy Stainton, the commercial director at LDC, said: “There’s no doubt that the Covid-19 pandemic has exacerbated many of the challenges we were seeing across the physical retail environment.

“Shopping centres having been particularly exposed to categories in decline, such as fashion and casual dining.” 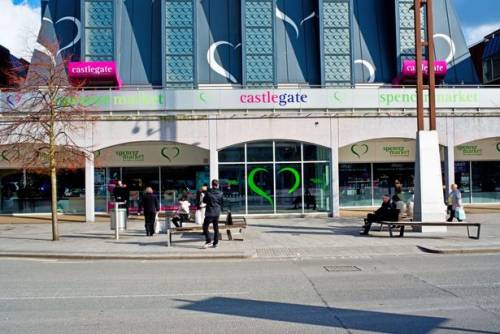 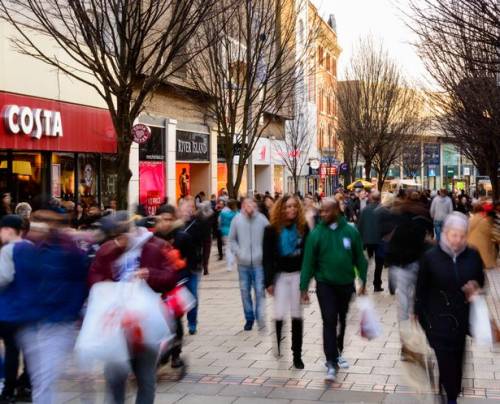 This could see part of the premises closed down, but some shops retained.

He said: “Many shopping centres have been left too long and need a radical rethink.”

It isn't just shopping centres that have been hard hit by the coronavirus crisis – research suggests around 17,500 chain stores shut their doors in 2020.

In the latest casualty, Debenhams closed its final 12 shops last month as its time on the high street came to an end after 242 years.

The department store will operate online-only when stores permanently close their doors after being bought by Boohoo in January this year in a deal worth £55million.

Sir Philip Green's Arcadia collapsed into administration in December, under the weight of a £750million debt pile, spelling the end of Topshop, Topman, Miss Selfridge on the high street.

ASOS snapped up these brands for £330million but the deal didn't include their physical sites, meaning these retailers are now only available online.

We've got a full list of other high street staples that have closed in recent months here.

Previous : Seething Donald Trump fumed ‘how am I losing to a mental retard’ when shown Biden polls
Next : Portugal flights soar to 16 times the price of a ticket as 100,000 Brits rush home