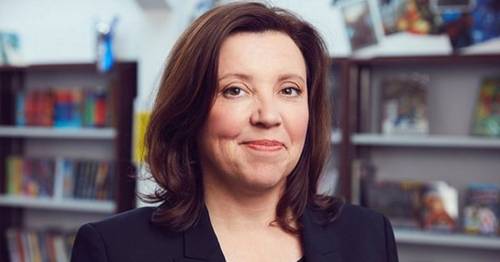 Councils must act as ‘pushy parents’ for kids in care, Children’s Commissioner says

Local councils must act as "pushy parents" for kids in care and even take them to school in areas of gang activity – the Children's Commissioner told MPs today.

Dame Rachel de Souza said it was unacceptable that six per cent of youngsters in care were not in education or training – even when they are over 16 years old.

Dame Rachel told the Education Select Committee she recently visited a children's home where some girls had not been to school because they were at risk of being exploited by gangs.

"What those two girls needed was someone to take them to school and bring them back".

She added: "We need the local authority to really… be like the pushy parent for the children.

"They are the corporate parent."

Dame Rachel said the children need proper parenting to ensure they are in school because they have a right to be there.

She told the committee: “We need proper parenting of these children, even if it’s a corporate parent, to get them in the right schools, to get them in good and outstanding schools, they have a right to be there… to make sure that there is a proper plan so the child can be successful in school.

“When you talk to children on the ground, it’s things like, ‘Oh I can’t go to school because there’s gangs’. Well, let’s make sure that those children are taken to school, solve the problems.”

The Children's Commissioner acknowledged kids across the country were put in care homes far away from their counties and said councils needed to think about developing homes near good schools that will be able to look after the children.

“Children in care tell us their education is incredibly important to them and I get too many [youngsters] calling me up saying, ‘I’m doing two hours, three hours of tutoring because there was a problem with a gang,’ or, ‘I can’t get into that school’. It’s not on", Dame Rachel said.

Dame Rachel said it was a "red flag" that teenagers who needed support earlier were only getting intervention in their later years.