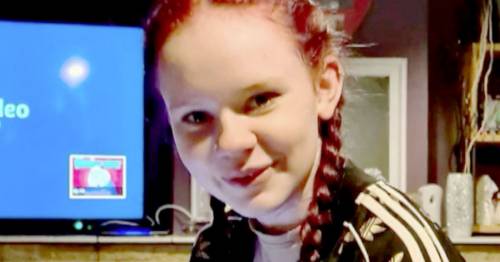 The "broken" father of a teen girl who died after getting into difficulty while swimming in a lake during the heatwave has paid tribute.

Britain has seen a spate of tragic water-related deaths in recent days as people try to cool off amid soaring temperatures.

Nicole Sanders, 13, had gone to Ducklington Lake in Witney, Oxforshire on Sunday to enjoy the warm weather.

But disaster struck as, when she waded in with her sister and two friends, the ground gave way – sending her under the water.

Emergency services raced to the beauty spot and retrieved Nicole from the lake.

But she did not regain consciousness and was pronounced dead a short time later. 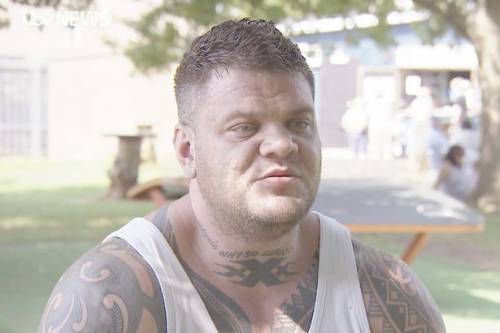 Mr Middleton wants a memorial to be built in Witney
(Image: ITV News)

It has since emerged that the lake is a disused quarry, and Nicole's family said they would have not let her swim if they had known.

"The hardest part for me and her mum is never seeing her again.

"We expect her to walk through the door and she's never going to do that."

He added: "She was the most happiest child I have ever known. She could light up a room. She just loved life."

Mr Middleton told the news channel that the local community had rallied round Nicole's relatives in the aftermath of her death.

And he said he now hopes a memorial will be built in the town.

A GoFundMe has been set up, which has already raised £2,845.

Thames Valley Police said: "Our officers attended Ducklington Lake, in Witney at 2.35pm [on Sunday] after a fear for welfare report concerning a teenage girl in the water.

"Officers attended with both fire and ambulance services, and the girl was brought from the water and taken to hospital.

"The death is being treated as unexplained and non-suspicious, and a file will be prepared for the coroner.

"We are very sorry to bring you this tragic news. Our thoughts are with the girl’s family and loved ones at this incredibly difficult time." 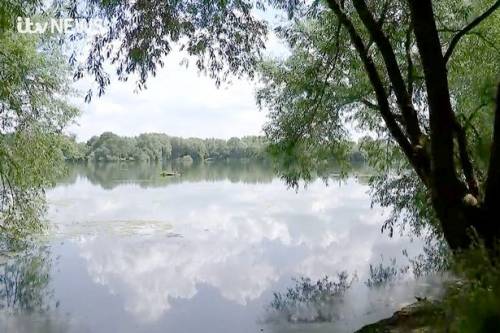 Robert Courts, the MP for Witney, said: "This is terrible, heartbreaking news.

"An absolutely tragic event that will touch everybody in Witney, but particularly this young girl’s family and friends, who will all be suffering so much at this desperately sad time.

"We send them all our best wishes and sincere condolences – they are very much in all our thoughts."

A lifesaving charity has issued an urgent plea to the British public after the string of water tragedies.

The Royal Life Saving Society UK said: "We are urging the public to please think before entering the water.

"If you aren't experienced in being in cold, open water then please stay out, unless supervised."

Previous : Kate Middleton’s admission about photos she takes of George, Charlotte and Louis
Next : What are your experiences of catcalling and street harassment? Have your say