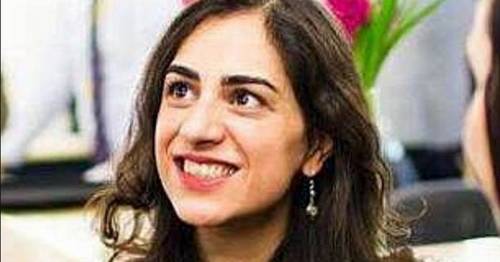 A British Council worker who was jailed for spying by Iran has now arrived back in Britain after her travel ban was lifted.

Aras Amiri was sentenced to 10 years in prison after being charged of spying by an Iranian court but she has now been acquitted and allowed to leave, stated her lawyer and the British Council said.

Her return to the UK will give hope for the family of Nazanin Zaghari Ratcliffe, the British-Iranian dual national jailed in 2016 and the two shared a cell in Tehran’s Evin prison.

The Iranian judiciary did not immediately comment, but her lawyer in Tehran, Hojjat Kermani, said that Ms Amiri had left the Iranian capital on Monday.

"The Supreme Court had acquitted her of espionage charges… Then our appeal for lifting her travel ban was accepted and she was able to leave Iran," Mr Kermani said. 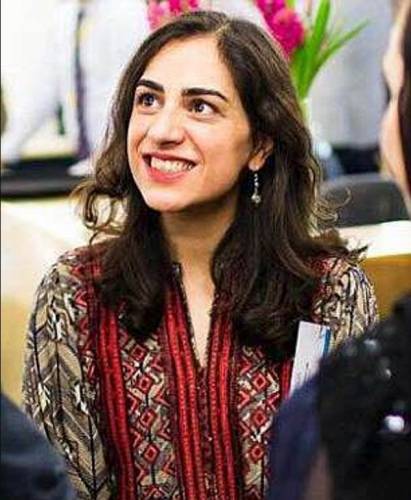 Ms Amiri was arrested in March 2018 in Tehran while visiting her family and a year later an Iranian Revolutionary Court sentenced her to 10 years in prison on a conviction for spying.

She was accused initially of leading the British “cultural infiltration” of Iran but she has repeatedly denied the charge of spying.

Amnesty International United Kingdom board director Daren Nair said back in April 2020 that Iran had "temporarily released Amiri on furlough".

While her lawyer Mr Kermani said Ms Amiri had been freed from prison within the past few months.

Due to tensions with Western powers over Iran's nuclear programme, the Islamic Republic in 2019 banned cooperation with the British Council and warned that its activity would result in prosecution.

It gives fresh hope for the family of Nazanin Zaghari-Ratcliffe
(

"We are very pleased to confirm that British Council employee and Iranian citizen Aras Amiri has been acquitted by the Supreme Court in Iran of all charges previously made against her, following a successful appeal lodged by her lawyer," the Council said in a statement.

Anoosheh Ashoori, a British-Iranian retired engineer, was jailed after his arrest in 2017 for spying when visiting his mother, and Morad Tahbaz, who has British, US and Iranian passports, was involved in a campaign to save the Asian cheetah but was arrested on a charge of spying on nuclear facilities.

Rights groups have accused Iran of trying to extract concessions from other countries through such arrests, while Western powers have long demanded that Iran release their citizens, who they say are political prisoners.

Tehran, which does not recognise dual nationality, says such arrests are based on its criminal code and denies holding people for political reasons.

Iran, which has repeatedly said it is ready for a prisoner exchange, is in talks to revive its 2015 nuclear deal with world powers. In 2018 then-US President Donald Trump exited the deal and reimposed crippling US economic sanctions on Iran.

Previous : How Young Dolph’s partner Mia Jaye is turning ‘pain into purpose’ after his murder
Next : The Meaning of Sidney Poitier’s Historic 1964 Oscar